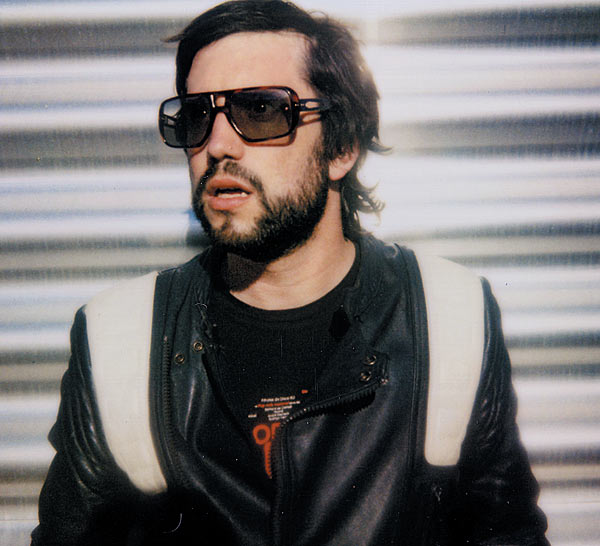 Zombie Nation is an institution in making electronic music. For those who don’t know, he has made a track back in 1999 called “Kernkraft 400” which is undoubtedly one of the most recognizable club tracks of all time – if not by the name than by the melody. Maybe it’s not the dream of a musician to be associate with “this one track” but he has so many great track made over the last years and so many great LP’s, regardless of whether producing his solo albums or in collaboration with Tiga as ZZT.

And that’s why we are hear, to give a listen to a medley of his new upcoming LP called “RGB” which will released by Turbo Recordings. 14 tracks pressed in 6:30 minutes. Release date will be the 10th December. I can’t wait! By the way, his first single “Meathead” is available now on Beatport. Don’t miss this!

“Turbo Recordings is proud to present RGB, the fifth album from top-class veteran super-producer Zombie Nation. The LP’s 14 tracks refine and expand upon the Munich studio genius’ signature sound, making it a worthy successor to previous classics like Black Toys and Zombielicious, not to mention his groundbreaking work as half of cult demigods ZZT. This is some of the biggest-sounding dance music you’ll hear all year, infused with a masterful attention to detail and one of the scarcest commodities in the genre: genuine character and personality.

Since emerging on the scene in ´99 Mr. Nation has delivered a stellar series of albums, EPs and remixes, in addition to becoming a popular draw as a mindblowing live performer. His sound combines handmade Italian grooves, stark German efficiency, and a decidedly pro-ethnic swing. There is nothing overtly trendy going on here, no stadium EDM or poolside lifestyle house. These are off-the-leash party tracks that dance to their own tune. This pioneer of crowdsourced music creation is an absolute master of the MPC, and a true analog studio wizard, resulting in a feel simultaneously loose and tight, like a pair of Munich disco-lederhosen – bursting in the crotch and open on the calves.

RGB is the work of an artist at the peak of his considerable powers, featuring music that literally could not have been created by anyone else.”

Written By
Lorenz
More from Lorenz
Off the record, I haven’t heared anything about Kaypar, until now. She...
Read More