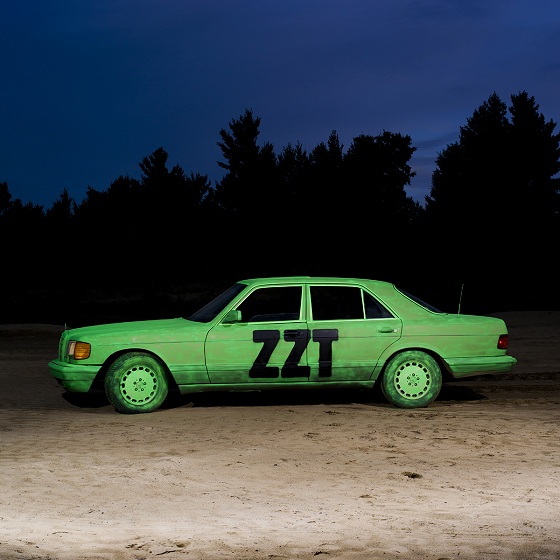 The infamous duo ZZT or Tiga and Zombie Nation just dropped an incredible and addictive medley of their upcoming LP “Partys Over Earth”! You will hear some older tracks like “The Worm” or “Lower State of Consciousness” and sure their big tracks which are already released in the last few months like “ZZafrika” or “Vulkan Alarm“! The medley is unordered but the track which starts at minute 1:40 is just amazing and after that oh and the track before “Party Over Los Angeles“. You see, I write it while listen to it and all of them are just incredible! “Nickel Und Dime” which is seriously one of the more quiet songs know how to elate! Can’t wait to get my copy and so you can pre order your prefered medium – CD or Vinyl at the Turbo Recordings shop!

Show Tracklist
“Tiga and Zombie Nation have joined forces to create the most potent dance record of the year. Apocalyptic tension. Panic-fueled fundowns. 2012 is approaching. THE HEAT IS NOW – PARTYS OVER EARTH!

Having both rocked remarkably long and prolific careers, the members of ZZT possess uncanny staying power in an industry where hype ends faster than it begins. Zombie Nation’s production credentials are impeccable, and his reputation as a live performer has made him a permanent fixture on Europe’s main stages. Meanwhile, Tiga’s vocal hooks, sampling know-how-to, DJ sets and impressive work as a label boss have all kept him perched atop the electro-pyramid. These are two major players in the indie-dance world, but together, they are something else entirely.

ZZT first established themselves as Paradigm Wreckas back in 2007 with ‘Lower State of Consciousness,’ upping the ante on how ‘crazy’ a crazy club record needs to be. Dazed & Confused named it their ‘Electronica Single of the Year,’ while Rough Trade likened it to “hearing Da Funk for the first time… getting Justice to turn it inside out is a master stroke. Tune of the Year.”

Granting no interviews, doing no remixes, and going so far as to phonetically transcribe the track’s beats and bleeps as the only PR communication for the record ensured that it would live its life in the underground, gradually developing a cult of followers who eagerly awaited 2008’s follow-up ‘The Worm,’ which Erol Alkan reworked to equally devastating effect. Flash-forward to 2010 and ‘ZZAfrika’ drops as the much-anticipated 100th release on Turbo Recordings, with a massive remix pack featuring Gesaffelstein, Afrojack, Julio Bashmore and more.

PARTYS OVER EARTH is relentless, uncompromising Combat Funk. If the new ZZT were a drug, it would be DZZMT. Not the stuff some loser shaman huffs behind the village gas station, but a new-school cut of Freebase Free-Bass that tears out your central nervous system and forces it to dance with the hottest elf you’ve ever seen.

The album has no weakness. Twelve tracks for End Times. Find a car. Find a ditch. Start a fire. THEN play this record. Don’t even try to “share” it. Save your generosity for when you’re reduced to eating Mayan Calendars to survive.

It’s time to get real real, real fast: the Past is Not the Future. We’re not trying to shit you around the block here. The singularity approaches. PARTYS OVER EARTH!”

For all the digital lovers, get your copy soon at the Turbo Beatport shop!