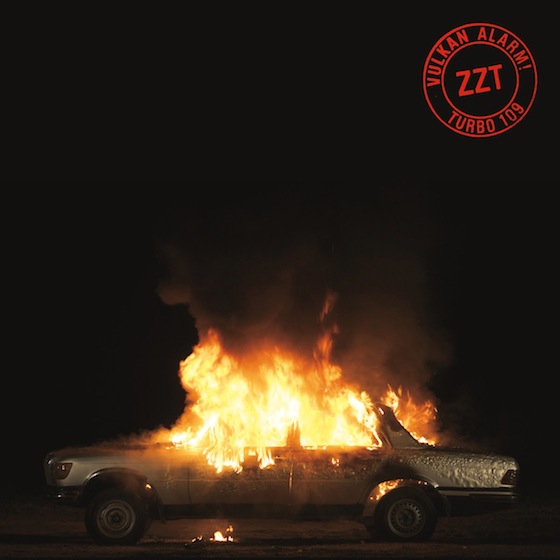 After their amazing “ZZafrika EP” and “ZZafrika Remix EP” Tiga and Zombie Nation comes with their new EP called “Vulkan Alarm”! First time I’ve heared the track in the 6 Mix by Erol Alkan! Here some Info’s about the upcoming releases:

THE HEAT IS NOW

ZZT is Zombie Nation and Tiga. They are not friends. This is no game. To date, they have claimed responsibility for “Lower States of Consciousness,” “The Worm,” and “ZZafrika”. Their album – PARTYS OVER EARTH – is forthcoming. You have become spoiled by your Culture of Information. This is all you get.

Written By
Lorenz
More from Lorenz
This is an heartfelt wish. Why? Because I’m totally falling in love...
Read More