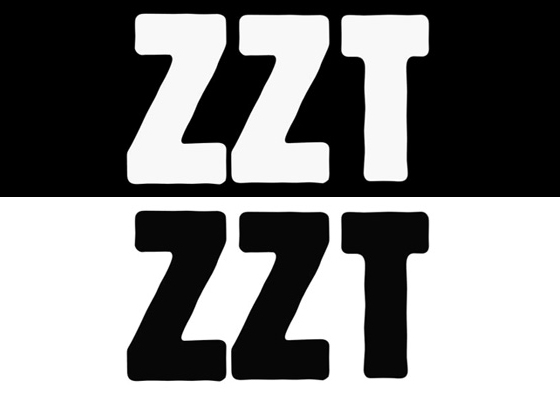 You know ZZT? You didn’t? You should! ZZT is a collab between Zombie Nation & Tiga! ZN is a German techno and electro project of the Munich based DJ and producer “Florian Senfter”! Tiga is the stage name of Montreal-born DJ and producer “Tiga James Sontag” I guess you know him since his #1 track “Sunglasses At Night”! Both had a lot of awesome tracks… And together as “ZZT” they build also some smashers like…

By the way brilliant videos! BUT want to show you their NEW track! Can’t show you a highquality track but a funny video! Enjoy it! The Track called “Zzaphrica”! Releasedate is september. Don’t know the exact date! Any comments about it are welcome!

Here some liveshots! Erol Alkan with Boys Noize and for sure Tiga played it!

Written By
Lorenz
More from Lorenz
My protest against SOPA is done. I really hope you did anything...
Read More