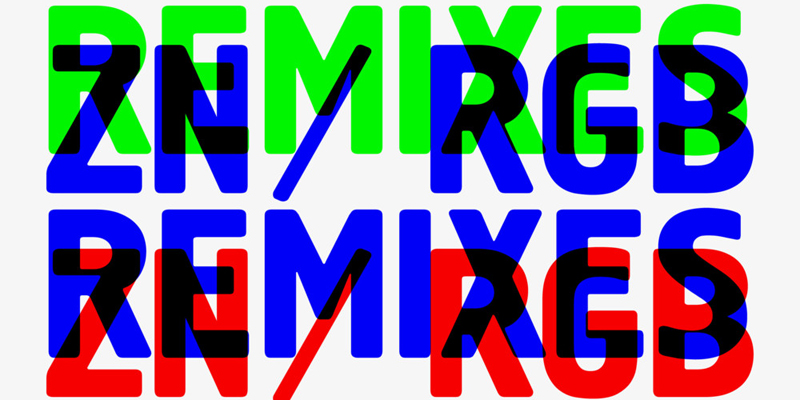 I know I’m little late with his, but this following release is too good. Personally, I’ve listen to Zombie Nation‘s Album “RGB” quite a lot. It was one of the best LP’s in 2012 and Turbo Recordings honors him with a solid selection of remixes from Zoo Brazil, Popof, Modek, TWR72, joeFarr and J. Tijn.

They picked Sweepy, Suede, Momplays, Pony and Meathead and those six incredible artists to give them some remix-treatment. Absolutly amazing techno tracks like my favourites made by joeFarr, TWR72 and the brilliant Modek remix. He’s just insane. But just get yourself listen to it and pick your favourites on Beatport.

Written By
Lorenz
More from Lorenz
Malente and Zero Cash stick together to build this two originals which...
Read More