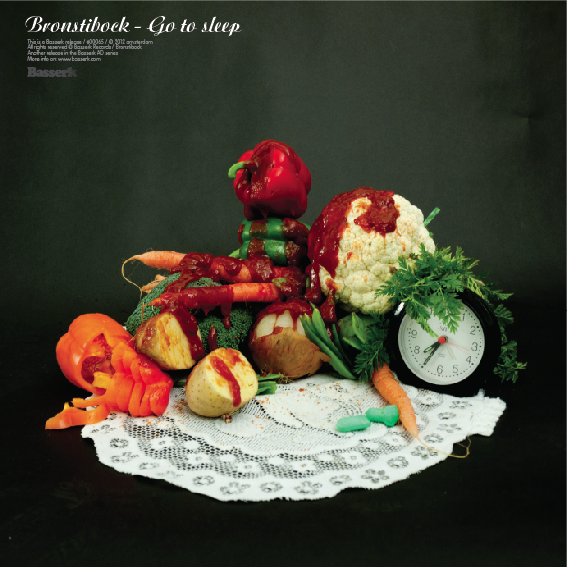 Dutch dubstep & electro duo Bronstibock have just released the second single of their “Saddersap” album: the mesmerizing poppy “Go To Sleep” whic features the vocals of Chagall van den Berg. The duo is very excited and proud about the B-side: a hard hitting techno rework by their favorite homeboy $jammie The Money, whom you might also know from Nobody Beats The Drum. NBTD, who released their “Currents” album on Basserk, just signed a deal with AM Only and are performing on major festivals all over the place, recently closing off Ultra Music Fest.

The rework is definitly a peak time track which should help to bring the crowd to a new level. The guys from Basserk Records sent the dub version to give you all a little taste-maker, which you can listen and download here. The EP is already out on BEATPORT and totally worth those small coins. Enjoy!

Written By
Lorenz
More from Lorenz
Some weeks ago, I’ve showed you the upcoming label Vocabula – it...
Read More