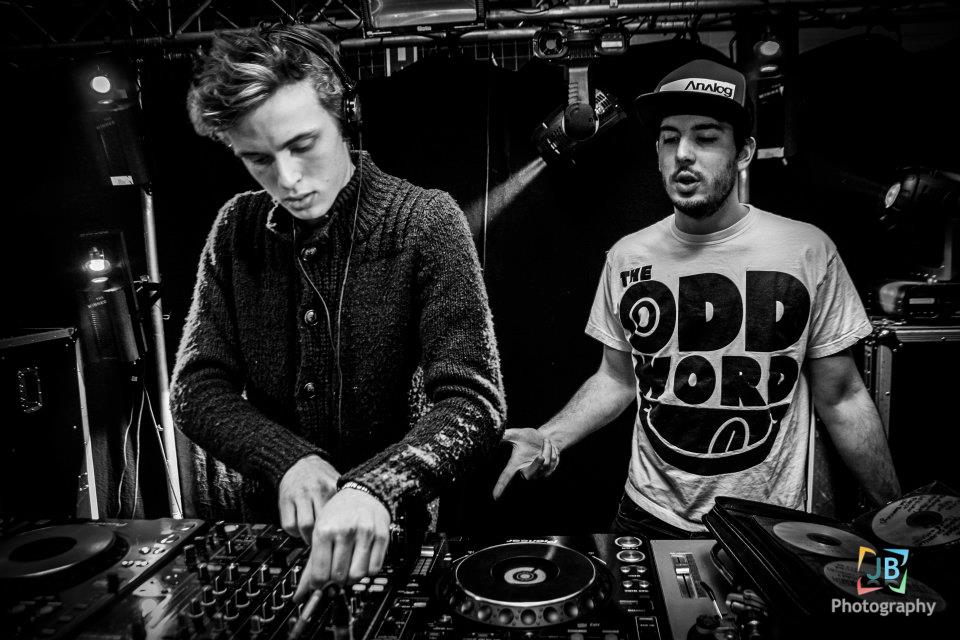 Disko kids are Stefan Jovanovic & Gert Muyldermans from Leuven, Belgium, two childhood friends with a passion for electronic music. When everyone was still going crazy on bang0rs they started working their magic in Ableton making techno. Soon enough they finished up some tracks and sent them around to a couple of DJ’s and the tracks, to their surprise, fell into good graces. The first one to like their music was none other then Highbloo, and soon after they also caught the attention of the likes of Mumbai Science and Ego Troopers.

A year later they finished some more tracks, garnered some more support and are now focussing to release their first ep, which you can hear too if it’s done. And now both are here, to present some of their powerfull, electrify, magical, ravey free tunes. I’ve picked three tracks to show you their potential in producing highly danceable music. “Gambit“, a crazy track with one twisting synth and those big drums. Second choice is the “Concrete (Disko Kids Remix) by Das Glow“, a really difficult track to remix but they did it. It’s dark and mighty! Third example is their revey edit of “Altern8 (Borussia Remix) by J-808“, which is one of my personal favourites. Not only the original remix by Borussia, cause they add this massive ravey synth.

I’m sure you’ll like what you can hear, so follow them on their soundcloud for more tracks, like previews of upcoming stuff and more. Enjoy and stay hungry for new talents.

Written By
Lorenz
More from Lorenz
New stuff for you! Here are some random tracks from techno to...
Read More