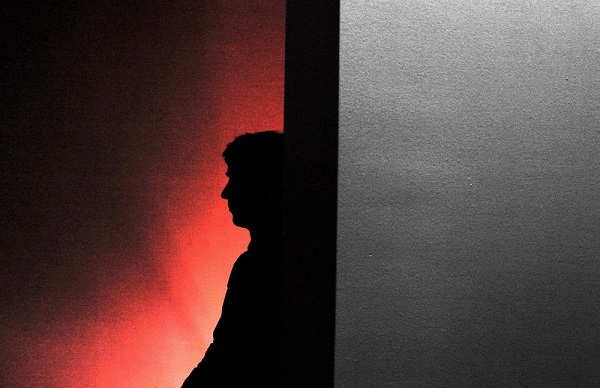 Canadian based John Roman just released number one of a 10-part free EP series called REVISION. Each track in REVISIONS is composed almost exclusively from a different Rap/R&B album from the last 15 years. With the exception of the odd 808/909, every melodic, percussive and atmospheric element in each track is created using its corresponding source album. Listen as Crunk is transformed into UK Garage, Pop-rap is warped to Deep House, and R&B is mutated to Industrial Techno… Brilliant concept, isn’t it?!

Written By
Lorenz
More from Lorenz
Fedeckx is a Frankfurt based Producer & DJ with italien and spanish...
Read More