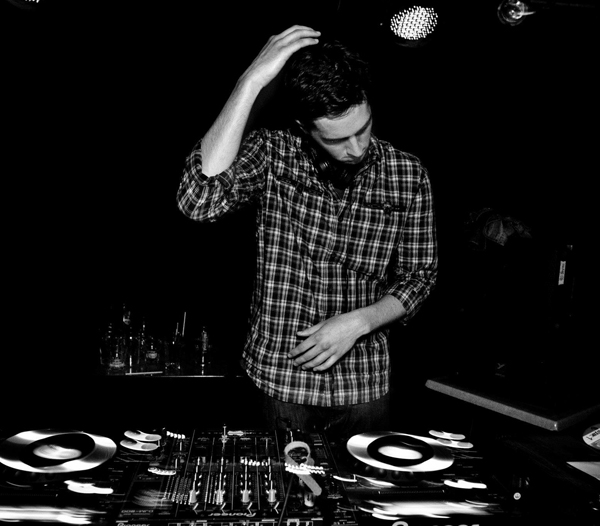 John Roman‘s first EP on Turbo’s sub-label Twin Turbo will drop at the 13th August and is called “Petrified EP”. His early output had earned him support from the likes of Laidback Luke, Brodinski, Riton, Roska and Sinden. Even the title tracks “Petrified” was played by Tiga at his own show on BBC Radio 1 which is truly a big honor.

“Petrified” is an absolute peak-time bomb, with its rave diva vocal hooks and ultra-massive builds garnering special praise from Pitchfork following its inclusion on Brodinski’s recent Fabric mix. “St. Hood” is a thunderous, clap-driven bass anthem, while “Chimaera” conjures mythical winged-warehouse animals that swoop down and snatch low-energy dancers off the floor forever.

Release date is the 13th August. You’ll get it here on Beatport.