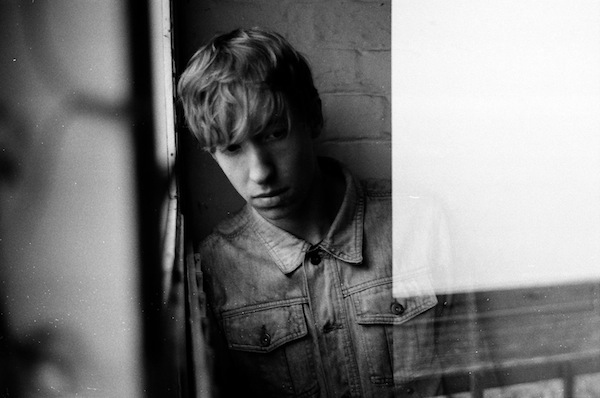 Daniel Avery claims to be “a DJ first and foremost” and has developed a style that sees house and techno thrown alongside cosmic drones, post-punk angles and mutant new wave whilst no momentum – or any floor – is lost. It was this drive that prompted London institution Fabric to quickly pick him up as a resident.

Now he presents his first EP on Erol Alkan’s Phantasy Sound label called “Need Electric EP”. Four tracks with his very own style. Deep and minimalistic techno in perfection. Especially the track “Taste” which gained support by Boys Noize himself with his latest mix for Diplo’s BBC Radio 1 show. Check the great video below.

Shot by Daniel Brereton of Connan Mockasin / Kindness / Late of the Pier / Django Django’s previous videos – here’s what Erol had to say about the new vid:

Show Tracklist
“Daniel Brereton previously produced Connan Mockasin’s ‘Forever Dolphin Love’ video for us, and it was one of those rare occasions when I was completely floored after seeing it, so it seemed natural for us to work with him again.

Both Daniels and I met up one afternoon and spoke about some of our favourite videos and any ideas that we had for a visual connection to ‘Taste’, and Daniel B took it far further than we had ever imagined – we are absolutely delighted with what he’s come up with. He managed to capture a visual balance to what I personally feel the music holds, in the melody, a feeling of nature gone wrong, and that general essence of it still being outsider music.

The whole EP is out on Phantasy Sound and available as a digital download and on vinyl. Get it here on Beatport or on Juno. Enjoy.

Written By
Lorenz
More from Lorenz
Do you remember LaureN, he changed his alter ego into Vuiton and...
Read More