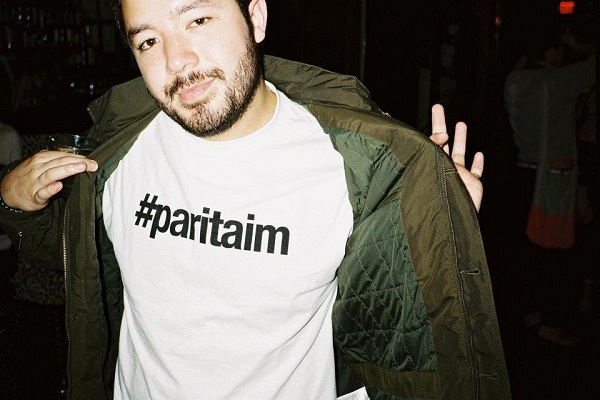 Techno made by Harvard Bass is always full of quality. Whether you take his collaborations with Bart B More or his own productions, with Harvard Bass you won’t be wrong. Now he released his first preview of his upcoming EP called “PLEX”. One Original and 3 remixes by Ego Troopers, John Roman and St. Mandrew.

Expect powerfull and pumping techno with THAT bad-ass synthy-bass.With the remixes by John Roman and St. Mandrew you’ll get two complete different tracks. Both are really cool but guys, what’s wrong with the two fellas from Ego Troopers?! They just turned this original in an clap-sound-monster-tune. Definitely my favourite track of the EP so far. The whole package comes out on Teenage Riot Records at the 31st July.