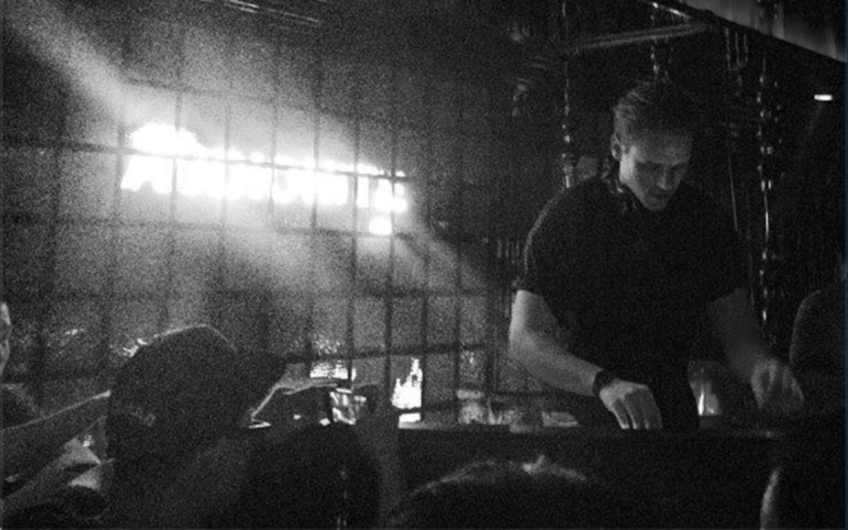 I’ve support Szymon aka Audionite since 2009 with one of my first posts about his free tracks. Now, 4 years, many EP’s and his album “Adjustment Path” later, he force me again to post his latest EP, which is simply one of my favourite tracks so far in 2013.

“No Good” was premiered via Boys Noize Mixmag CD and gained huge response. Together with a futuristic Jon Convex remix, his original “Concentration Of Authority” and the remix by J. Tijn. The whole package is a bomb. Definitly a buy recommendation. If you like it, go here and grab it on Beatport. A limited vinyl version coming soon but only for 399 people so stay tuned and check his Facebook for the latest news.

Written By
Lorenz
More from Lorenz
New stuff from my buddy FragMaddin from Hamburg! One of those
Read More