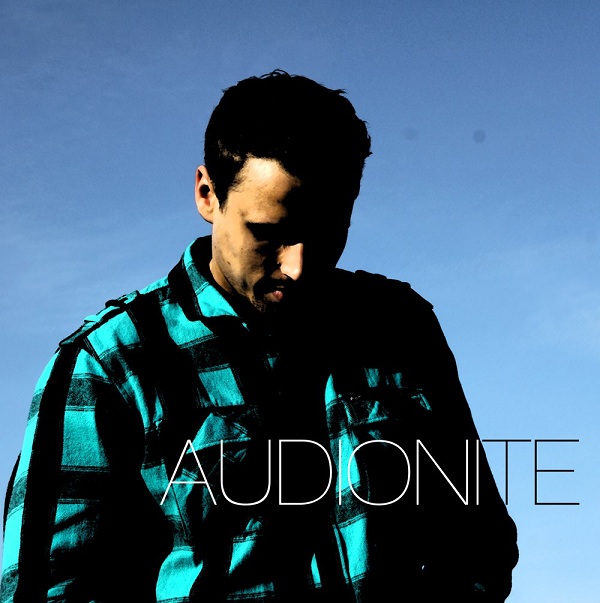 I’m really happy to see artists, who gain more and more success and releasing one amazing track in a row. Espacially if it’s one of those musicians, which I follow over the past years and growing from an innovative underground producer who released tracks for free, with his own special artworks and subscribed to one of the biggest record-labels out there. Yeah I’m talking about Audionite who will release his first LP on BNR TRAX at the 21th May.

Audionite’s outstanding track “Kling Klong” has just seen the light last summer on his first BNR TRAX EP, but since then, Audionite has been pushing himself forward, touring around Europe every week and somehow still finds time to keep up with studio production-work.

It doesn’t suprised anyone at BNR when he recently came along to deliver a whole album full of unpredictable sounds, not even we could envisioned in the first place. It’s like ‘snapping’ with your fingers and a debut album is pulled off…seems the easiest thing to do for this rising artist. But we all know, it’s hard work and Audionite is definitely on the right path!

“Adjustment Path” refuses to stick to 4/4 rules or even genres, but reflecting Audionites huge span of musical influences. What’s for sure while listening through the tracks is the brilliance and roughness, under the line romantic dark electronica, with tunes either strictly devoting to the dancefloor or to a good home soundsystem.

This digital album comes with 10 tracks, including “What’s The Count”, the track which is circulating around the underground for a while now and “Faustmagnet”, a favorite being dropped by DJs like Brodinski, Djedjotronic and Boys Noize himself.