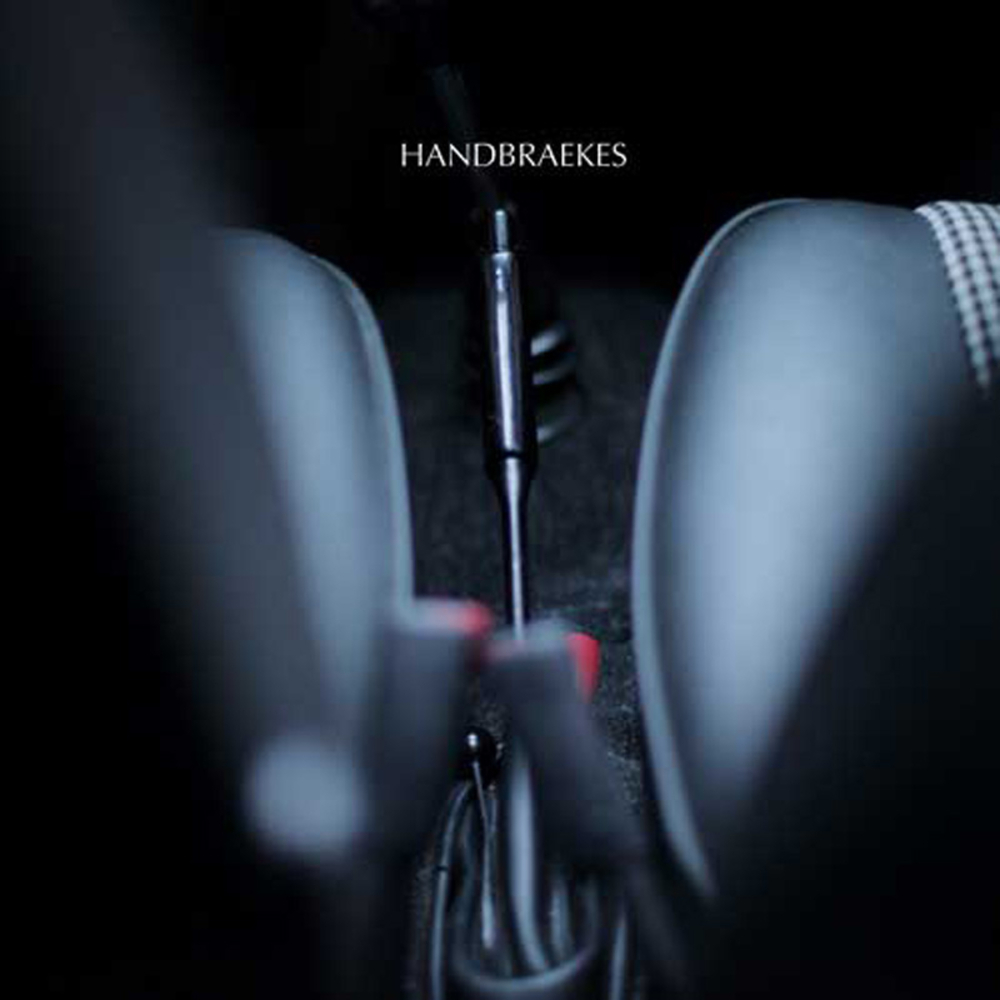 Here comes the full preview for the first EP called “#1” by the new MEGA collab between Boys Noize and Mr. Oizo. I don’t want to annoy you with some facts cause I’ve wrote down something here. But I’ve to say some words about the tracks. “Callgurls” is definitly the best track on the EP. “Riho” and “Milc” (you hear that this is an Oizo track) are great too sure, but, well I don’t know… And “The Qat” – hm – maybe I’ve lost my imagination but I don’t know if it’s playable at the club?!

What you guys think about?

Their first track “Callgurls” has already been premiered on Annie Mac (BBC Radio 1) late 2011 and is an eye-opener of what you can expect of two geniuses clashing their machine parks together: 100% a #1 ! 4 tracks – setting a new benchmark in the EDM scene.

“Callgurls”, “Riho”, “The Qat” and “Milc” make one thing clear, don’t mess with those two “racers” on the decks. The energetic sounds, the never ending drive through all tracks, the genius production and sudden stylistic elements… this release is an obvious rocker. Full throttle on HANDBRAEKES.

Anyway, the EP drops at 6th February on Beatport exclusive. All other store two weeks later.

End don’t forget to visit the fabulous blog discodemons.net for an interview with Boys Noize himself next week!

Written By
Lorenz
More from Lorenz
Who the hell is Dog Blood? Anyone heared about them/him/her? I don’t...
Read More