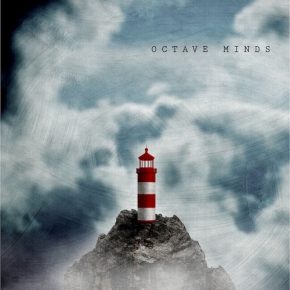 You’ve might hear or read something about Octave Minds, the new collaboration from Chilly Gonzales and Boys Noize. Both present their new and first official video for the beautiful new track called Symmetry Slice.

“A lot of the music we do has that cinematic feeling to it,” Alex Ridha explained over the phone for The Fader. “I think it is important to get images or to visualize things while you listen to our music.” Gonzales added in an e-mail, “Who doesn’t love Morricone and Hermann and Moroder and Carpenter? Soundtracks have always been a source of inspiration for us, because the structure of the music doesn’t hew to pop, classical or club traditions—it’s open-ended, it follows the story. Making ‘cinematic music’ just breaks us out of the formal straitjacket and lets the music do what it wants to do.”

The eponymous album “Octave Minds” will be released on CD and Digital on September 15.
Vinyl will be available on September 30.

Pre-order now on Octaveminds.com or on iTunes. Enjoy!

Written By
Lorenz
More from Lorenz
With some releases you simply need time to get into it, to...
Read More