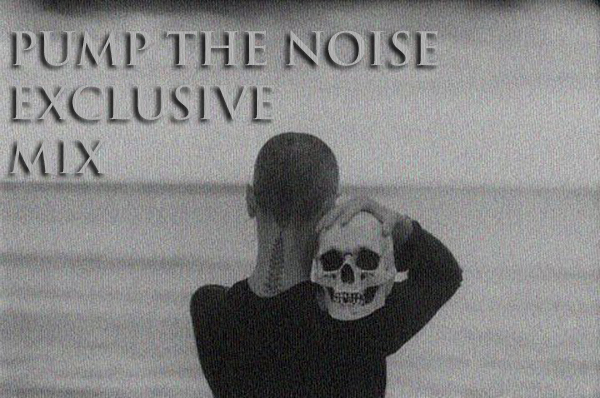 Pump The Noise exclusive for l0r3nz-music.net

Proudly present you the next exclusive mix, this time made by Pump The Noise! This young London based DJ and Producer drops an amazing technoid mix just for you! Influenced by some of the greatest Producers like Boys Noize, Zombie Nation, Brodinski and more, he play and produce his own unique pumping sound! After countless remix contest now in September 2011 his remix was placed as the second in the Clockwork remix contest organized by Gotta Dance Dirty and Clockwork. A great and fantastic result for him.

Watch out cause I’m sure you will hear his first EP soon! Until this you can check also his remixes at soundcloud which are for free! Take it as a little tastemaker for his debut stuff!

? ? Pump The Noise exclusive for l0r3nz-music.net