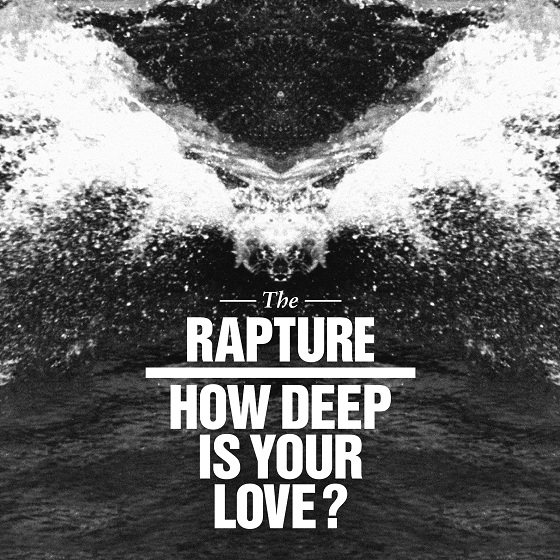 A-Trak and DFA Records decide to give the gorgeous “How Deep Is Your Love?” remix as a tribute to DJ Mehdi for free! The original is one of my favourite tracks this year and if A-Trak puts his hands on it, we all will love it! But there is a little emotional story behind the track – read what A-Trak wrote about it:

“I did this remix over the summer, and when I was close to finishing it I played it to my friend, the irreplaceable DJ Mehdi. We often played each other our productions for feedback. As it turns out he and Riton were visiting New York so they stopped by my apartment. I was working on the main version of the remix, the vocal version. I knew I would make a few alternate edits during the mixdown. The funny thing was, Mehdi’s favorite part was the ending! He and Riton suggested that I have that part come in earlier. My reaction was: that would work well for the dub version. And sure enough, when I finished mixing it down I made a dub with their suggestion. When I sent it to Mehdi shortly after, he responded (as a joke) that I should call it “Dub For Mehdi”. He included it in his “Tunisian Summer” mix. And then, as we all know, the unimaginable happened and we lost our dear friend. The least I can do now is name the edit after him. This one’s for you, Memed.”

? The Rapture – How Deep Is Your Love? (A-Trak Dub aka Dub For Mehdi)

How Deep Is Your Love? (A Trak Dub aka Dub For Mehdi)

Listen here to the original. Enjoy!

Written By
Lorenz
More from Lorenz
Today let me introduce you another newcomer but this time it’s a...
Read More