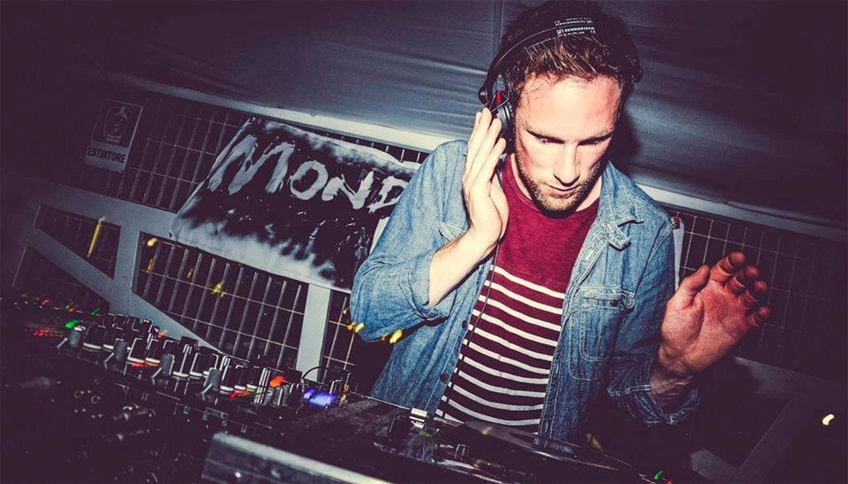 There’s no duobt, the following track “Toss Them Bodies” will be in every best of 2013 techno mixtapes. The Essex based Attaque released his latest EP on the very famous Bad Life label. I’ve wrote so much good words about the label in 2012 and this year will be the same. After releases like “Moderate EP” or his debut LP “When Light Falls” and several others, he starts 2013 with his most honest techno track “Toss Them Bodies”.

I’ve heared it first with his Boilerroom Show and like every one I was going mental on it. If the title track isn’t enough, “Formula 86” complete this package. And the best thing, you’ll have the chance to pick the “Toss Them Bodies (96 Version)” for free. Support the artist and get your copy on Beatport.

Written By
Lorenz
More from Lorenz
Warning: This Video Contains Flashing Images And Scenes Which Some Viewers May...
Read More