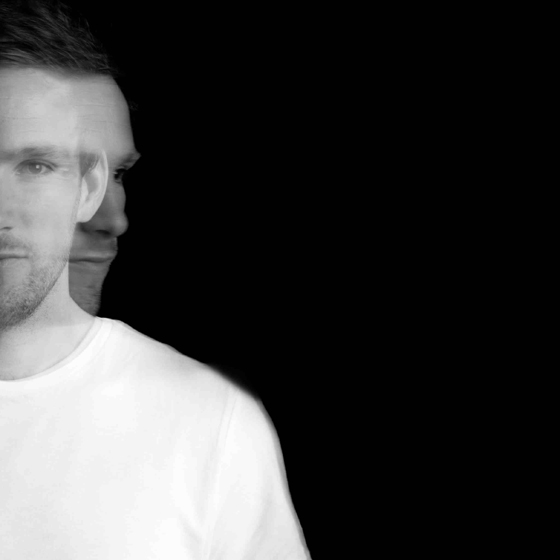 After my post about the Luke Walker EP “Tough Love” and the magnifique Attaque remix, I’ve received a free track from Bad Life Label. Maybe it was just coincidence but I’m proud to get it!

Proper future techno! give it a listen and check the following debut EP! A two track single which is really really fantastic! Support him on BEATPORT!

Some words about him from Bad Life:

“When you’re running a record label, it’s pretty rare that you find music this perfectly formed, yet nobody in the world knows about it.
But we guess that’s what happens when that producer comes from Colchester.
And so we are very excited to give you Attaque; an extraordinarily precocious talent making some of the best modern techno we’ve heard at Bad Life.
As with many an Essex youngster, he found electronic music through years of getting wasted in the shed behind a pub listening to Laurent Garnier.
He’s since left the squadies and peroxide blondes of Colchester, and moved his studio to Brighton with the lesbians and fish n’ chips.
We found him down there, making something unbelievable…. and so have been very careful to keep him a secret…until now.
As you will hear, his music needs absolutely no bigging up.”

Written By
Lorenz
More from Lorenz
The Bulgarian KiNK just give away an amazing live session which was...
Read More