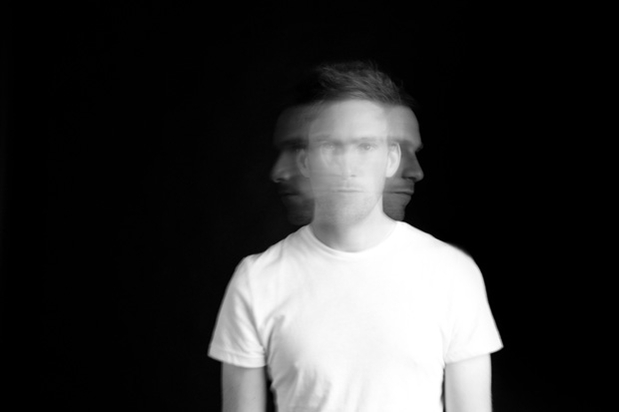 The story behind Attaque is short but also impressive. Nine months ago he released his massive debut single “Light Falls” on autoKratz label Bad Life and the track landed onto the playlists and essential mixes of BBC Radio 1 and the world’s preeminent DJs stood back in awe asking “where the fuck did he come from?”.

With his last EPs called “Shine“, “Moderate” and several remixes for artists like Bart B More, ZZT, Japanese Popstars and at last Polymorphic he settle down to be one of the tastemakers in the electronic music scene.

Now, within one year he presents his debut album “When Light Falls” which isn’t only a collection of his past releases. It’s more an artistic synthesis of a leading artist. Thankfully I was able to listen to the press release in the last few weeks. After this countless times I was listen to, there’s no doubt that this is one of my favourite albums in a long time.

With his forward-thinking way to produce/arrange his unique tracks like “False”, “The End” or “Reflections” which are one of my favourites (except the last EPs), he will get in line with artists like NT89, Tiga, Zombie Nation, Boys Noize and others.

The album will release at the 23th April on all major stores and sure you can pre order the digital version on iTunes or the CD on Roughtrade or Bad Life.

Written By
Lorenz
More from Lorenz
Straight out of the EDM-land called ‘murica – and I’m happy to...
Read More