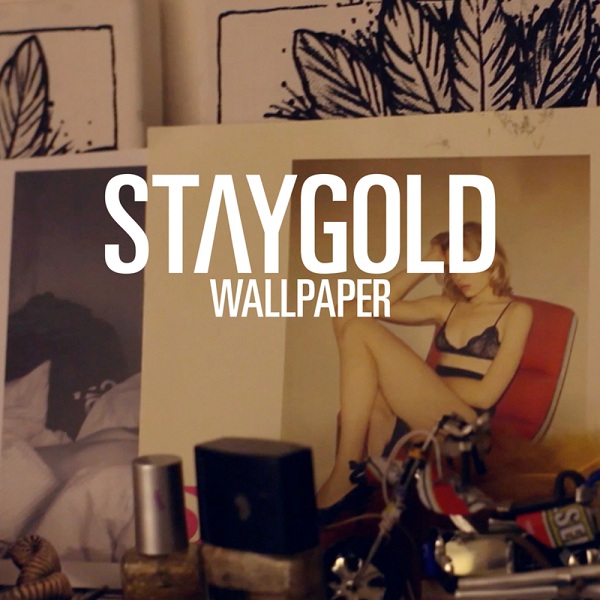 Please don’t be angry after listening to this track called “Wallpaper” and read this carefully: The next four minutes will be extremly dangerous, sweet and sexy cause this song is an earworm, a really big one. Made by swedish collaboration between Staygold and Style Of Eye. Wallpaper will be the first single from the album ‘Rain On Our Parade’, which will be released on Magnetron Worldwide on November 23rd. Wallpaper is an outstanding marriage between the funky techno of co-writer Linus Eklow, who’s better known as Style Of Eye, the song-writers abilities of Carli and Måns and the silky voice of Pow. Måns and Carli also dabble as Savage Skulls, their harder club outfit that’s making waves all over the globe.

Written By
Lorenz
More from Lorenz
Be one of the first guys, who could listen to the first
Read More