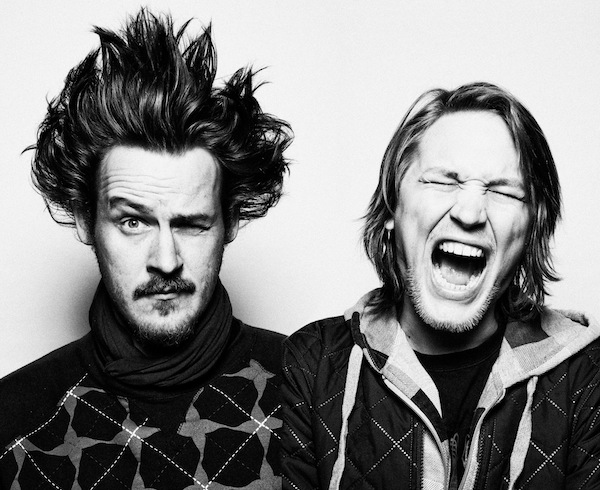 Baskerville, the Dutch duo from Haarlem released their first EP on Boysnoize Records sub-label BNR TRAX. Either their name is inspired from the famous third novel “The Hound Of The Baskerville” by Arthur Conan Doyles or from a baroque font from back in 1754 – it doesn’t matter cause Thijs van der Klugt and Bart Possemis made two dancefloor killer with “Priam” and “3317 Paris”.

If you don’t know them maybe the “Devils Town EP” or “Gimme 5 EP” released by Bart B More’s Secure Recordings, will give you some memories cause it created commotion on the web and got the support of Congorock, Bart B More, TWR72, Tiesto, Fakeblood, Laidback Luke, Switch, NT89 and many others.

Written By
Lorenz
More from Lorenz
Should I’ve to introduce you Dr. Gonzo? Noooooo come on you know...
Read More