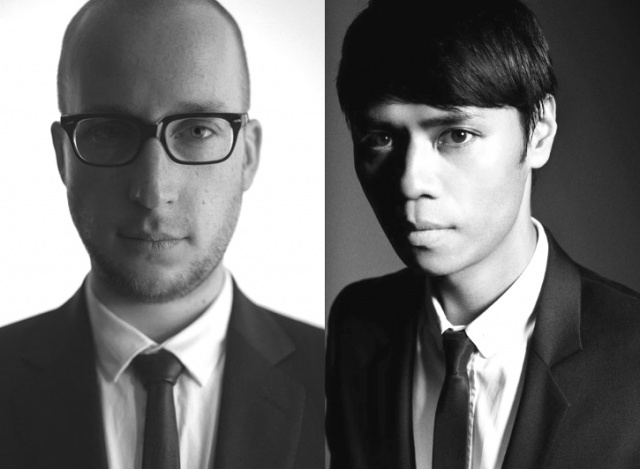 Shinichi Osawa, also known as Mondo Grosso, is THE Japanese forward-thinking dj and producer. Over the course of his career he has worked in genres from acid jazz to house, with strong influences of underground club music, though his recent work has been in the genre of electro house. His album “SO2” is one of my most-heared LP’s by the way. And Paul Chambers, with remixes for Boys Noize, ZZT, Etienne de Crecy, Goose and several others or his own originals like “Yeah Techno” or his last collab with Shinichi called “Singapore Swing” you’ll definitly heared one track in a random DJ set.

Both will release “Singapore Madness”, which was featured on Soulwax brilliant animation video “Under The Covers“, on German label Guys’N’Dolls. Release date is the 31th August with remixes by Belgium super duo Mumbai Science and upcoming stars The Sneekers.

Written By
Lorenz
More from Lorenz
Digitalism and Skrillex remixed the soundtrack for the upcoming game “Syndicate” which...
Read More