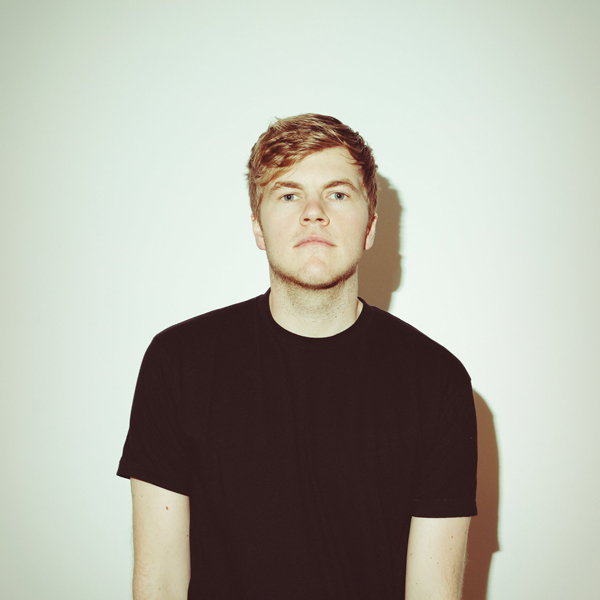 It’s more than ONE year ago, Bart B More released his original “Traction EP” which hits the floors like a bomb. After months of touring and several other massive EPs like “The Ones” together with Harvard Bass or in collab with TAI called “Nobody Canna Cross It (Di Bus Can Swim)” and don’t forget the track “Cascade” on Boysnoize Records Compilation “Miami Noize 3” with Felix Cartal.

And now finally the “Traction Remixes” dropped on Secure Recordings today! It includes the three remixes by German TAI, Dutch Baskerville and Norwegian Funkin Matt. Three huge and different interpretations by those ingenious remixers. Don’t miss this and support them on Beatport!

Written By
Lorenz
More from Lorenz
This is what I got in my mind when I hear the...
Read More