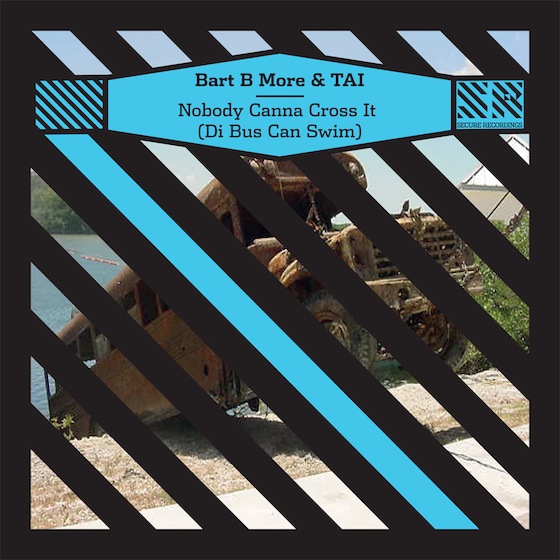 Guys Bart B More and TAI together in one collaboration is really a bomb and nobody canna cross it! Both delivers one spectacular track after another like Bart’s last collab with Harvard Bass “The Ones EP” or TAI’s last bomb with D.I.M called “Ion“. If you have listen to TAI’s last mixtapes like the “Halloween Mix” or the “X-Mas Detox Mix” you get the chance to prelisten to his upcoming releases like his “Traction” Remix which is so good!

So it’s the next massive release by Secure Recordings cause the amazing original got remixed by TWR72 and Max + Nima… Have a listen and enjoy!

The EP will be out on Bart’s Secure Recordings at the 26th December on BEATPORT!

Written By
Lorenz
More from Lorenz
Edgar and Jay are the two pioneers behind The Zombie Kids.
Read More