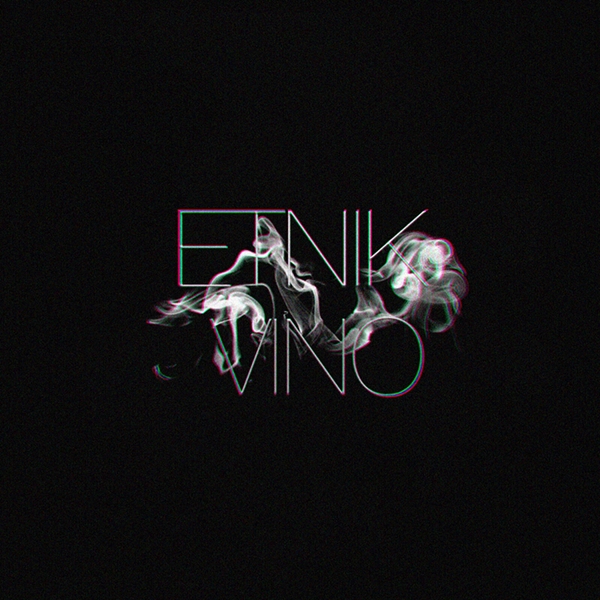 So here it is, the much-anticipated first EP from the aspiring, young talented Etnik. If you want to know more about him, just read the next lines. Someone really went out of their way to write this nice text. Just want to say something about the tracks, so what would be the remixes without the originals? Ok, crazy question but maybe you know what I mean. Imho, the remixes by the likes of Borussia, Rynecologist and NT89 are way better than the originals. Especially the acid-bass-techno remix of “Louis The Belly Dancer” by NT89. Don’t get me wrong, the originals are cool too, but my favourites are the remixes. Anyway, the guys from Trashbags give the whole EP for FREE. Big thanks to Etnik and the Aussies.

We are talking about the first ever EP of youngster Etnik who is beyond question one of the freshest producer talents around and already considered as the Wunderkind of the new German techno scene. It only took him several gigs in Hamburg’s Ballsaal and a few remixes to land him a record deal. But the most fascinating and refreshing thing about Etnik, born 1992, isn’t his young age, it’s his uncompromising and incredibly individual style.

Etnik (incidentally also his real name) grew up in Hamburg to Albanian parents who supported him greatly on his road to musical discovery. Whilst his classmates were out grinding to r’n’b and hip-hop, Etnik stayed in and experimented with beats and bleeps to create his very own definitiv sound. His aim: to invent an new, elegant form of techno. Instead of piling his music with layers and layers of synths and noises, Etnik does away with surplus sounds and concentrates on the core. His music is to the point and avoids gimmicks so often employed by his contemporaries. He always wears a bow tie to perform. Simple and stylish. Shaken, not stirred. Musically he found inspiration in the songs of modern artists such as Boys Noize, Tiga, D.I.M. and Kraftwerk, but also in the compositions of classical composers like Johann Sebastian Bach. Maybe that’s how a few bars of violon solo found it’s way into one of his tracks? Etnik surprises with a collection of concentrated beats and home-made sawtooth synths; no matter how hard they get, the tracks maintain a charming analogue fragility and most importantly, soul. Etnik’s trademarks are his huge drops, which often come by surprise and sweep you off your feet. And exactly that is his philosophy: „In your face, but with style!“ Etnik is a perfectionist – he worked on his tracks for two years before he judged them worthy enough to upload to Soundcloud.

Quality matters more than quantity. And this quality brought him immediate acclaim from Zombie Nation and TWR72 to name a few. Even heavy weights as Skrillex or Larry Tee shouted out props to Etnik via facebook. Etnik doesn’t just impress as a producer, but also as a DJ. He, however, doesn’t classify himself as either, rather as an entertainer with a concept. And by the way, the backwards N in his logo is actually a piece of a visualised version of a sawtooth- wave, just like the ones he uses in his music.

Next year he’ll take his A-Level exams. And as his schoolmates fall frantically into bouts of panic about the future, Etnik is set to release new tracks and has a tour planned in Australia and the USA to show the surfer kids on the other side of the planet the newest and freshest sound. Etnik is just getting started. And. We. Are. Excited.

Written By
Lorenz
More from Lorenz
I will proudly present you nothing less than the summer rave anthem...
Read More