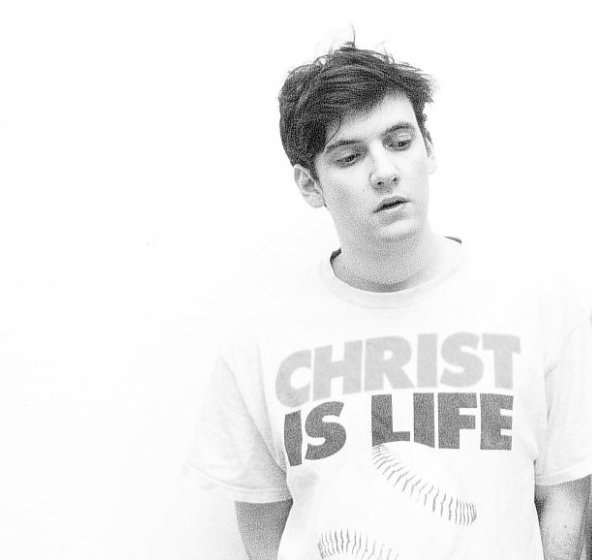 What a surprise, may I’ve missed the announcement of Strip Steve‘s debut LP but Boysnoize Records just released a preview of the album which called “Micro Mega”. I’m amazed by the release so I can’t tell you what’s about or which track is outstanding or not but with the first listen my feelings just say that this LP is filled with unexpected sounds and complex compositions.

The LP is available on any format you can listen to. And the vinyl copy comes with a coupon, entitles the owner to a free download of the record in digital format. Grab it here on Beatport or check all other stores on the BNR-post! 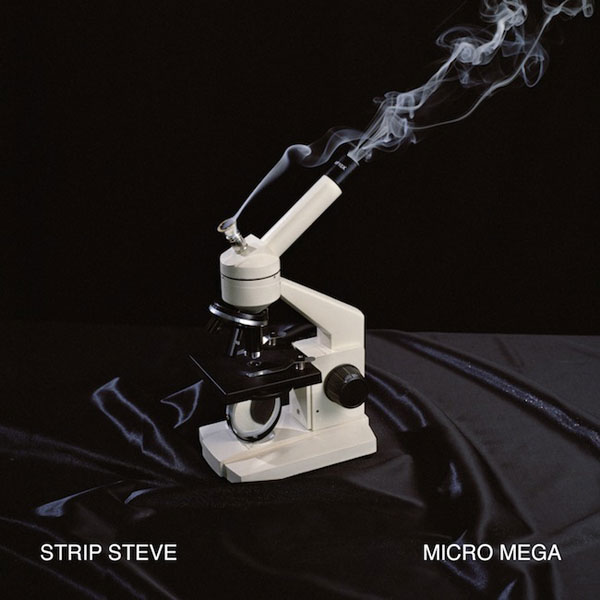 It’s the idea that everything from the microscopic scale to the infinitely large, is designed from a similar pattern. A fractalist vision of what surrounds us, a way of seeing variety and chaos as part of One. A peaceful & unitive idea all in all…

While the common pattern through Strip Steve’s debut album is clearly his own sense of rhythm & melody, his distinctive rich, sweet & mellow backbone, we discover in his first full length a whole new variety of styles and colors that might have stayed unsuspected from him so far, letting us deeper into the corners of his creative mind.

Bright & dark, fast & slow, the french boy (relocated in Berlin) touches a bit of everything, strikes different cords within us. If we feel the sound is purposely left untamed (MICRO, SKATE CONTROL, DON’T KNOW WHEN) Strip Steve always has a way of making electronic music sound open to everyone and listenable any time of the day and night.

He teams up with the lucid and wild eyed dream-pop duo Puro Instinct (from L.A.), young protégées of living legend Ariel Pink, on ASTRAL PROJECTION (first formal single of the album), to create a flirty and emotional dark disco track. What seems to be a simple and very fresh formula according to all people who heard it.

While STOMP & RADIOCHECK showcase a style we’ve been already familiar with in Strip Steve’s previous releases, SKATE CONTROL takes it up a notch, being simply made from a needle jumping randomly on a record over a TR-707 beat. The result is raw, complex & incredibly funky.

On ONE THING he goes back to the old school basics of Chicago House (a passion he always communicated in his various dj sets) and features one of his heroes, the man with the voice of silk, Robert Owens. Creating a stripped down & hypnotic dancefloor number that will leave no feet still.

MONEY TROUBLE FUNK & ALL THE TIME slow down the tempo takes us a train ride under the sun of JAMifornia, MUSIC FOR THE RINGTONE GENERATION, the moog infused classical ballad has nothing to envy from the best songs of Wendy Carlos, and MEGA, the final act of the play (and maybe the best one of the lot) is an unclassifiable ternary loop slowly sinking into a wave of melodic synth layers. Get the picture? Just listen to it and it will all make sense.

Micro Mega is not a concept album in the strict sense of the term, nor a simple compilation of unrelated tracks, it’s the debut album of an artist who’s eager to invite people to go through a journey. One of different flavours, sights, & emotions.

It is the reflection of our modern generation who grew up incorporating a very wide variety of references (from experimental to pop) & styles (from funk to rock) all equally.

So UNITE and DANCE with all the tiny cells of your body, from MICRO to MEGA.