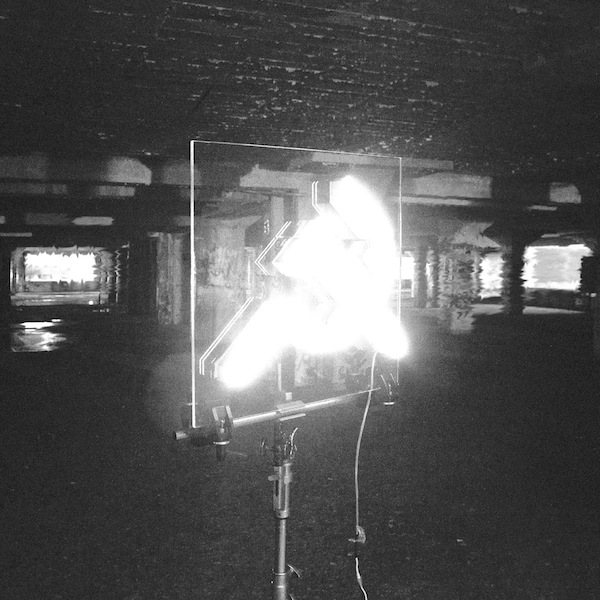 Finally, new stuff by Russian forward thinking producer Proxy. With his new preview, he announced his eagerly awaited debut album “Music From the Eastblock Jungles” which will drop on Dim Mak (US) and Turbo Recordings (international). I don’t know if it’s just a working title or the finale one but “Audio 15” is a genius mix between acid and the typical dark sounds by Proxy.

I’m really really excited of his LP but we all will know it Fall 2012.

Written By
Lorenz
More from Lorenz
For an upcoming producer talent it’s really tough to find the right...
Read More