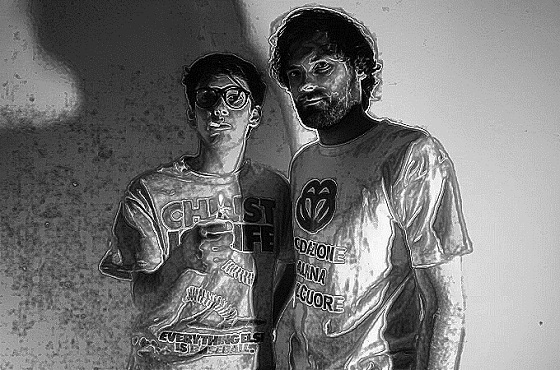 Big big release of the new Boys Noize Records sublabel Trax! Das Glow and Strip Steve come together and build up this minimalistic but pumpin beast! A catchy track which was played and testet during a lot of festivals and clubnights of several DJ’s like for sure the whole Boys Noize Records crew and many more! Two brains that created a sound that combines House & Techno (let’s call it Jackin techno).

Written By
Lorenz
More from Lorenz
The latest #MixtapeMonday feels like the who is who in the current...
Read More