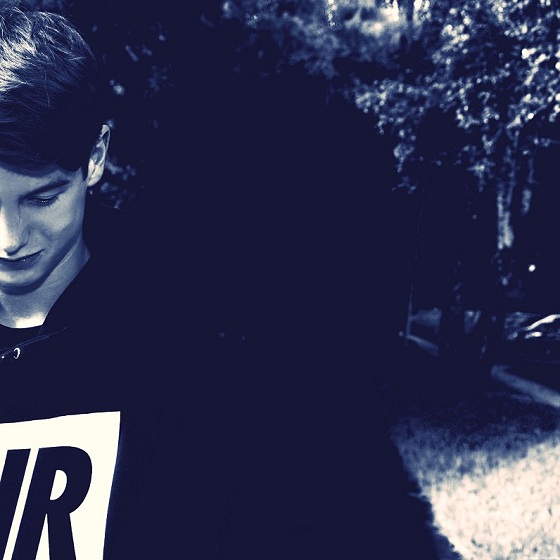 Just a few people were able to see how a star was born but this time we can see how this really really young boy grows up to – anything he want. With the age of 16 he starts working and producing with ableton and now one year later you can hear his talent within every track! This little boy is the newest and youngest new member of Boys Noize Records! His debut EP drops soon at BNR and until then you can hear his introducing mix…

“… in that miniscule amount of time, has developed a unique and super fresh sound like no other. He dubs it ‘Advanced Techno’. After several recommendations on Twitter, SCNTST contacted Boys Noize with his music and Alex simply had to snap him up to Boysnoize Records. …

… Sounds like a normal new artist story? But one thing is for sure: SCNTST is not normal. He is sick. He is avantgarde. He still lives at his parent’s house. And he probably is the only artist at BOYSNOIZE RECORDS, who has been to a club only one time – and hated it. In fact, it was a mainstream commercial club for people from 16 years old. And SCNTST is not mainstream nor commercial.”

I listened to his soundcloud page and picked up some tracks which you must hear! Check his sndcld for more stuff, it’s worth it!

Written By
Lorenz
More from Lorenz
Another beautiful tracks for this sad sunday. If you like the sounds...
Read More