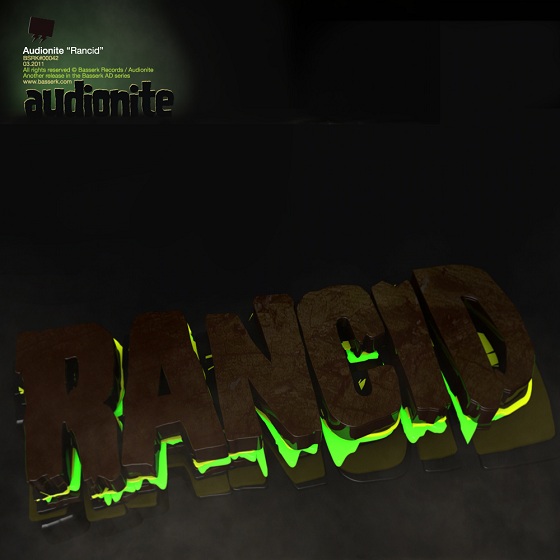 I’m little late with this cause I’ve deleted the promomail! But finally my boy Audionite aka. Szymon from Berlin send it again! I support him since his first steps on soundcloud! If you follow me, I mean my old blog or the new you know it! It’s his first official own release and it’s his unique way he produce music! This four track EP is deep, dirty and a heavy-weight of electronic music! It’s out since 20th April! You should grab your copy here on Beatport! And by the way “Cryptomania” one of my favourites is for free! Download it while it’s hot! Beware and enjoy!

? Cryptomania
Cryptomania ? Dem Massive
Dem Massive ? Rancid
Rancid ? Tell Me
Tell Me The Audionite release is dark and mean and these tracks have been compared to Proxy but we will let you be the judge of that. Super powerful, dark and mean release from Berlin based Audionite! Guaranteed to scare the fuckk out of small children.

Buy it here on BEATPORT or iTunes! Support him and follow him on Soundcloud – it’s worth it, I promise!