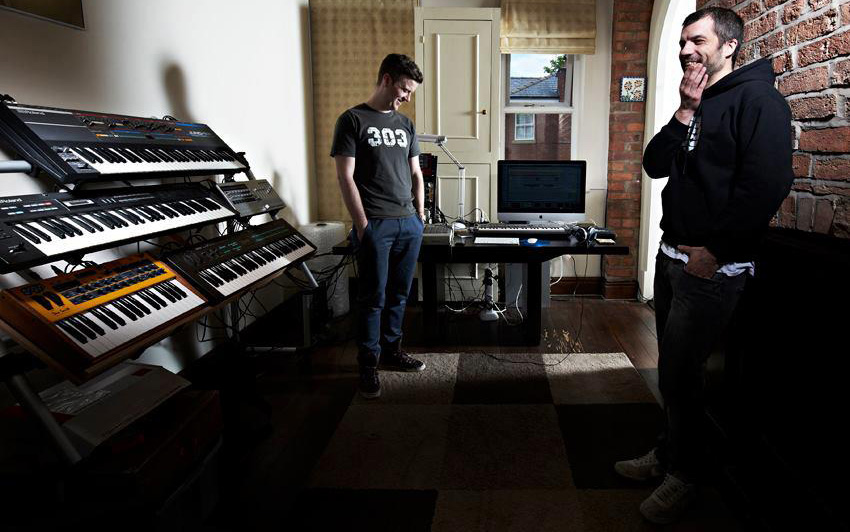 Shadow Dancer, the music production/DJ duo Paul and Al Farrier, two brothers based in Manchester, UK. Both want to say thank you to their growing Facebok fans with an enormous catchy and bumping remix of Audionite‘s “What’s The Count“. The original track can be found on his debut LP called “Adjustment Path“.

This remix was mastered by the German Turbo Turbo and yeah it simply sounds big! Shadow Dancer work on their new LP, which will be coming later this year. So if you’re curious about their work, go check their releases on Beatport. Like the latest track on Turbo Recordings Compilation “Turbo Miami Lifestyle” and many many more… Enjoy and support them – absolutely worth it!

Written By
Lorenz
More from Lorenz
He’s one of the eccentrically looking DJ’s and producers out there and...
Read More