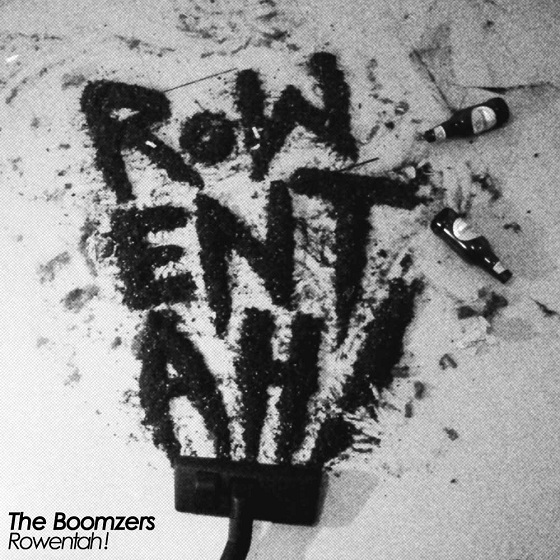 Special mention to the Far Too Loud remix. This awesome electro-house track gets also the support from Joachim Garraud who put the track for DJ MAG on their CD-494 that he called “Space Invaders Mix”. That is what J. Garraud has written as a feedback: “Boomzers are producers hailing from Italy, very similar in sound to Steve Aoki and Dim Mak. Again, this is an exclusive, yet to be released and especially for you on this compilation.”

Other special mention to the DEADBOTS remix. Already playlisted by Annie Nightingale on BBC Radio1, ARTHUR BAKER is also supporting the remix. Just to remind you, born April 22th, 1955 Arhtur Baker is an American record producer and DJ best known for his work with hip-hop artists like Afrika Bambaataa, Planet Patrol, and the British group New Order.

Buy your copy and support them on BEATPORT and iTunes!

Written By
Lorenz
More from Lorenz
The guys from Henzel & Disco Nova are back with another free...
Read More