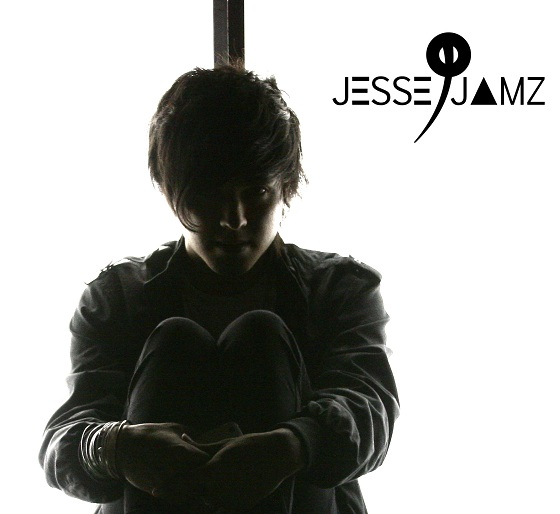 Big Apple based Jesse Jamz starts with 16 years and he became more and more success… Now he drops his new “Ghost Mix Vol. 5”.

“Jesse Jamz is the hottest little fucker behind the decks. Girls just can’t get enough of his banging (jams). He has all these tracks I have never heard and they are really fucking good. If you don’t book him you are a hater.”

And Trash Yourself that:

“Jesse is quick on the decks. I’ve seen him many times now in several cities across the US and each time he has proven he can hang with the best of them.”

All other Volumes on his Soundcloud!

Last but not least his cool Remix for Designer Drugs – Drop Down!

Oh and by the way, don’t miss the post about the Kids At Bar – Your Body On My Remixes I’ve post a few month ago, click here!

Written By
Lorenz
More from Lorenz
This is Roby Howler‘s outstanding new EP released on the famous Canadian...
Read More