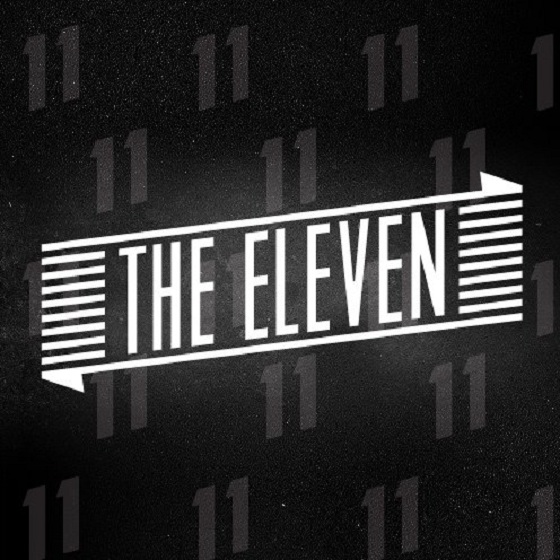 Let me introduce to you a new high quality export from the Netherlands! The Eleven is the newest young and talented producer/dj from the Dutch electro scene. Funny story about his name, he chose it because the clock stopped at 11:11 when he finished his first track – unusual way to find an alter ego but anyway also his own productions are not the usual stuff which you can buy on Beatport at the moment. It’s innovative and that’s the best way to break into the music scene!

This is how he would introduce himself:

“My name is Kalok Yeung, 21 years old, born and grew up in The Netherlands. My roots are in Hong Kong (My parents were born there).
I’ve been producing for almost 5 years now. Something I also love is DJing! I’d love to do that more often!

I’ve released 2 tracks now on Southern Fried Records, 3rd one is coming soon and I’m currently working my own EP and a collab with Lazy Ants.

Enough words! Let me show you some tracks which are already out on BEATPORT:

? The Whip – My Secret Weapon (The Eleven Remix)

And hell yeah, he gimme some stuff which is not on his soundcloud page and for sure two tracks which you can grab for free! Enjoy!

And if that’s not enough he also made a new mixtape today! Called the “Summer Mixtape 2011” – enjoy it!

“Hey guys, I’ve finally released my third mixtape! This mix is packed with lots of summer tunes and danceable summer music! I hope you guys like this as much as I do!” – Yes we do!

You should definitively keep an eye on The Eleven! Support him!

Written By
Lorenz
More from Lorenz
My weekly selection of mixtapes – here we go! It starts with...
Read More