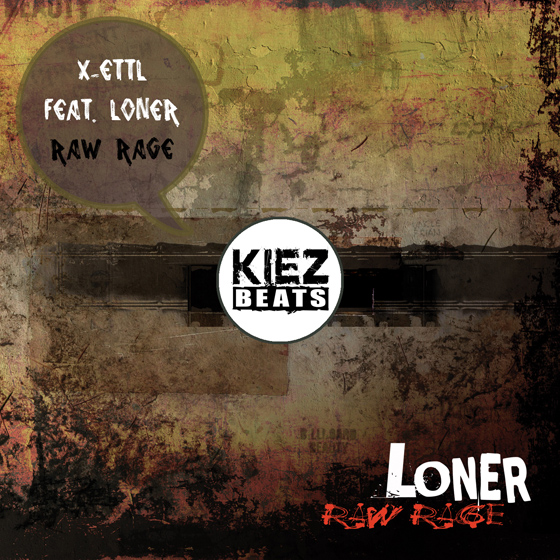 X-ettl started his musical career when he was 10 years old. After playing the piano for 7 years he discovered electronic music. He started making techno with the software program “Propellerhead Reason”. Step by step he discovered more techniques and he started building his own style. More on his MySpace!

The first Electro Trash Club Remix bounces out from Swedish upcoming producer team F.O.O.L, who did official remixes for Redial and Haezer and just got the respect from the famous “Oh My God It`s Techno Music” collective.

The second Remix comes from Dare2Disco, a much talented Producer, DJ, Percussionist & Sound Engineer from Portugal who worked, just to name some, on official Remixes for Minitel Rose, SALM, Disco Trash Music and Bilderbuch.

And be prepared for the upcoming “Jetgum” EP on Dusted Decks Records! Awesome!

Written By
Lorenz
More from Lorenz
Secret Weapon is the first single to be taken from The Whip’s...
Read More