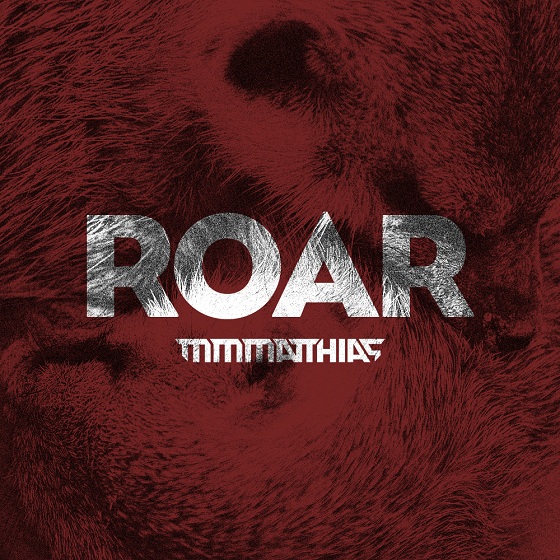 MMMatthias was bussy in the past but he comes with some new sounds. Let’s start with his new mixtape. A cool tastemaker for his upcoming EP’s. “Check my new mixtape for some EP teasers and more tasty bangers, sounding like a bear crawling out of it’s cave after hibernation, giving you a hungry „ROAR!“.”

Now let me show you his “Crazy” Remix of the upcoming release from I’m Not A Band which is out on 26th November on ADP Records! With remixes from Rampue, Jumping Jack Flash, Tonspender, Alle Farben & MMMatthias!

Grab his remix in full 320 quality for free!! It reminds me a bit on that atmospherical Chemical Brother style! Like that! Grab it!

Last but not least Belgian Producer “X-ettl”, who just released his “Raw Rage EP” on Kiez Beats, remixed his track “Lies” into a heavy synth-driven smasher. Grab it in full quality too! Enjoy!