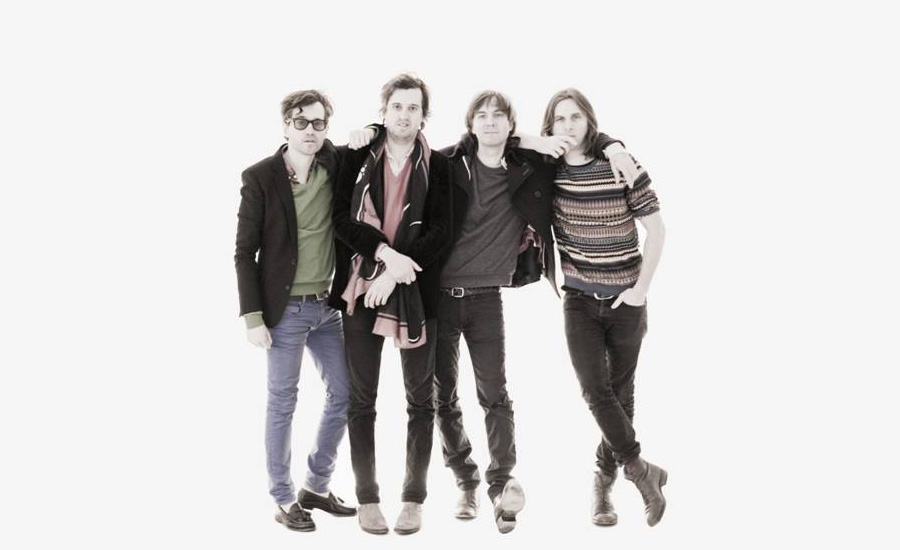 A song to make your day even more enjoyable. Just found this simple but effective RAC remix of “Trying To Be Cool” by Phoenix. They released their new album called “Bankrupt!” which is available here. And who or what is RAC? RAC = Remix Artist Collective around three guys from Portland and NY. If you want to know more, go here. IF you want to make your own version, Phoenix just give away the stems – get them here! So, that’s it – now enjoy!

Written By
Lorenz
More from Lorenz
I’m glad to give you some new and massive mixes from some...
Read More