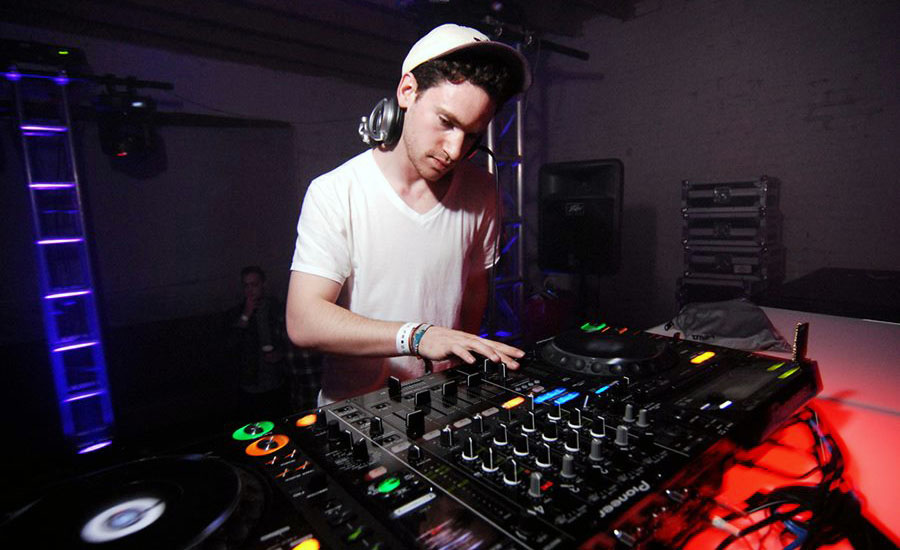 It totally slipped my mind to post this. You have to know, that I got something like a to-do-tab-list and sometimes, when the browser fucked up, one or two tabs are missed. Anyway, the latest Mixtape Monday gave me the right hint. So here we are, with this massive Dirtybird release by Justin Jay. He’s a 20 years old DJ and producer from Los Angeles, who gained his first success in 2010 when he won a DJ contest sponsored by DJ Mag. Justin was invited to play at the 2010 DJ Mag Top 100 party in London, opening for Afrojack, Laidback Luke, Fedde Le Grand and others, but could not perform because he was under 18. Fuck the rules. So after some releases for Dirtybird and Southern Fried Records, he got my full attention with “Static“, which sounds like “Boom. Clap. The Boom to the Clap.”

The release was some weeks ago, yes shame on me, but sure you can pick it up over at Beatport.

Written By
Lorenz
More from Lorenz
“The fact that Modeselektor became so successful is, I think, hard work....
Read More