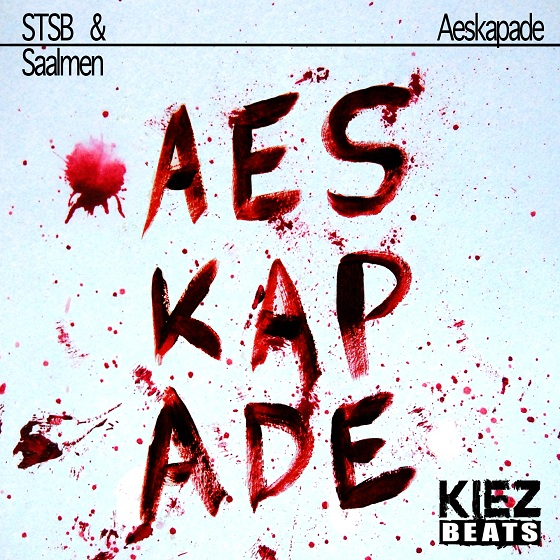 The Original of “Aeskapade” got early support from Malente, Lars Moston, Teenage Mutants and many more and also from Jan Driver. The young guys from Mainz & Hamburg love the sound of Jan Driver, and buy contributing a fantastic Remix, they found a way to work together for this massive release on KIEZ BEATS beside two more Remixes from Duo Synchron & Fat And Ugly.

Jan Driver, based in Berlin, always creates a unique funky Mix of Electro Tech House Sound for his Original and Remix works. He just released his latest very successful EP “Gain Reaction” and a single titled “Rattlesteak” (featured on “Miami Noize 2011”) on Boys Noize Records, both climbed the #10 on Beatport, beside other Releases in the past on well known labels like Made To Play, Urban/ Universal, Great Stuff & Southern Fried Records. Jan Driver did Remixes for Boys Noize, Sono, Bag Raiders, Sound Of Stereo, Malente, Coburn, Azzido Da Bass, The Shoes, etc. and had plenty of successful solo productions like “Tellyfoam” in 2010 on Boys Noize or “Red Alert” in 2008 on Made To Play.

Duo Synchron, members of the Oh My God Its Techno Music (OMGITM) collective from Hamburg are known for their debut release “Toro Maximo” and the official Remix for Dirty Disco Youths Hit single “In Love”.

Written By
Lorenz
More from Lorenz
A few days ago I’ve received a newsletter from a unknown. I...
Read More