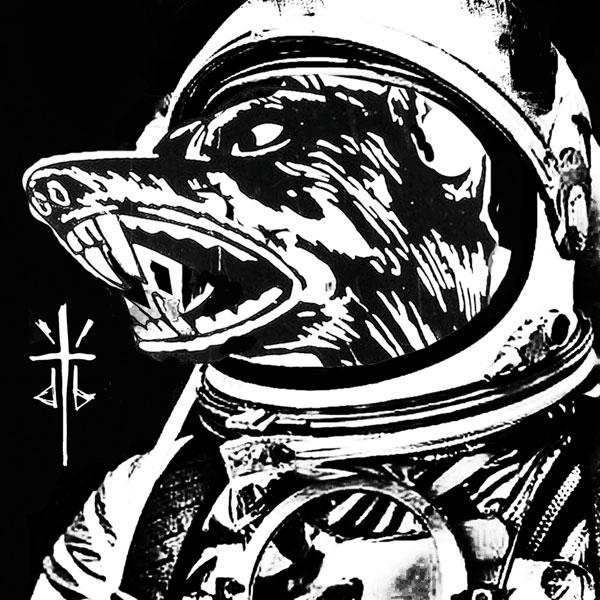 Who the hell is Dog Blood? Anyone heared about them/him/her? I don’t know nothing about Dog Blood except, that “Next Order” is definitly a really great track, catchy as hell and highly danceable. “300% break-acid-tech-noise” – that’s a good description. But what do you think about the release? It’s not that typical stuff we know from Boysnoize Records. Especially “Middle Finger”. Sure we know that BNR is open-minded for newcomers and different styles of music but it’s a surprise. I’m really curoius about what comes next. What do you think? If you like it, check the release on Beatport or iTunes.

Oh and if Dog Blood read this, get in touch or drop a comment. I would love to know more about you guys.

EDIT:
Thanks for the first comments. It looks like Dog Blood is the collaboration between Boys Noize and Skrillex. Which will hype this a lot but didn’t make the tracks better or something, if you know what I mean. The rumors aren’t ifficial confirmed, so we will see. Stay tuned for more info’s.