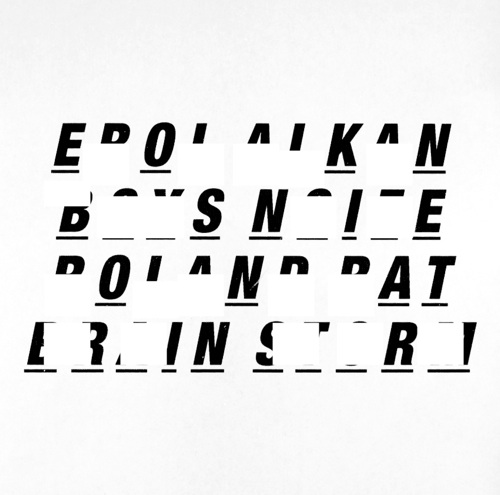 I’m quite sure that I’ve heared “Brain Storm” several times since the last two years, so I’m really blowed away by the track “Roland Rat”. Amazing musically construction. By the way, the start for “Brain Storm” when the looped (rearwards) snares starts sounds really similar to The Chemical Brothers “Under The Influence”, which isn’t a bad thing (just want to show you what I hear) cause its so pushing hard!

Be sure to grab your favourite track or simply both on BEATPORT. Enjoy!

And for all my German readers, don’t miss the massive indoor rave with Erol Alkan – Liquid Sunday 8.0 next week.