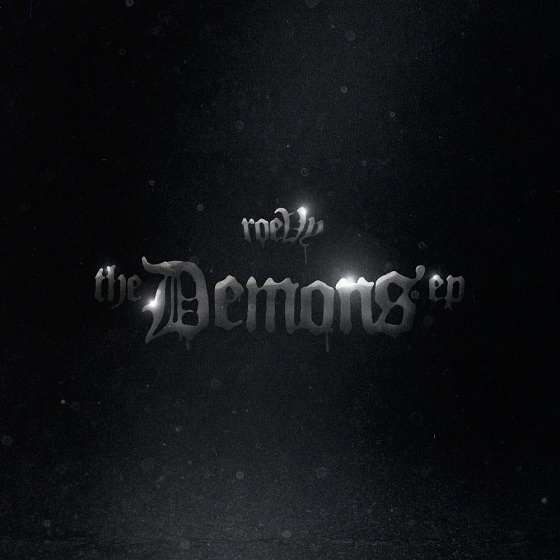 For all the guys who love disturbing and raw sounds, you have to check “roeVy”! Born from a witch’s cauldron, roeVy is a DJ/VJ duo from Columbus, Ohio which started in 2008. The group is largely based around a high energy live show that puts as much emphasis on visuals as the music. Visuals are set specific and closely coordinated to the music live. Their first EP, entitled “The Demons EP” is scheduled to be released October 13th. And you’ll get it here for free! Exclusive!

I really love these tracks, excepting “Asmoday”! It sounds a bit like a trance-techno-90s-track. But the others are awesome!! Get them while there’re hot! Enjoy!