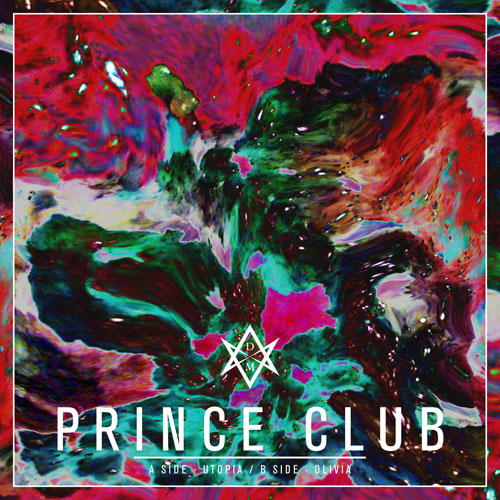 Prince Club comes with a new EP on Denmarks Demento Mori Recordlabel called “Utopia / Olivia” EP. After their last EP on Jesse Rose’s Made to Play they drop a package with two originals and four remixes. Espacially the track “Olivia” and the Slap In The Bass remix are outstanding! Love them both!

Out on Demento Mori November 7th!

“Prince Club of Montreal, Canada pay a royal visit to the kingdom of Denmark, and join the secret society of Demento Mori.

The young DJ / producer team Prince Club, whom you might have encountered before as MadKids, have not been resting in their thrones lately. Actually we at Demento Mori can now proudly put our logo on the third Prince Club release in one year, following their EP’s on Riva Starr’s Snatch! Records & Jesse Rose’s Made to Play.