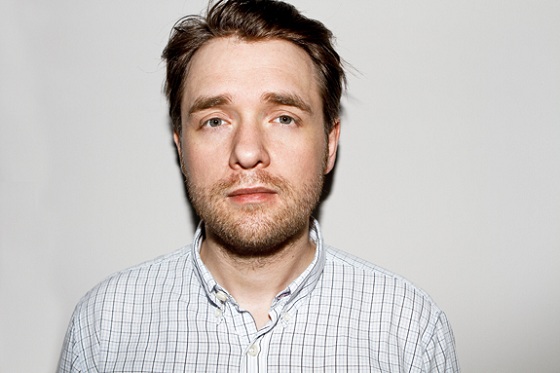 Self facepalm for this! I’ve missed the awesome package of “Nlarge Your Remixes”! The amazing French producer Don Rimini is back with “NLarge your Remixes” on Mental Groove Records, the remix companion to the much acclaimed EP “Nlarge your Parties” released in summer 2010. If you need a reminder check the video…

The EP features a huge list of artists as well as exciting newcomers, including remixes from BeatauCue, Tagteam Terror, His Majesty Andre, Keith & Supabeatz, Klever, Pony Pony Run Run, Tony Senghore, The Subs, The Town and Kido, and also a club edit of “Riminology” by Don Rimini himself! “Nlarge Your Remixes” consists of remixes by a diverse range of artists that Don Rimini has worked with over the years. The result is an eclectic mix of electronic, techno and house music, fresh and smart like you’ve come to expect from the Don.

Grab the BeatauCue and the His Majesty Andre mix and support the artists on Beatport!!