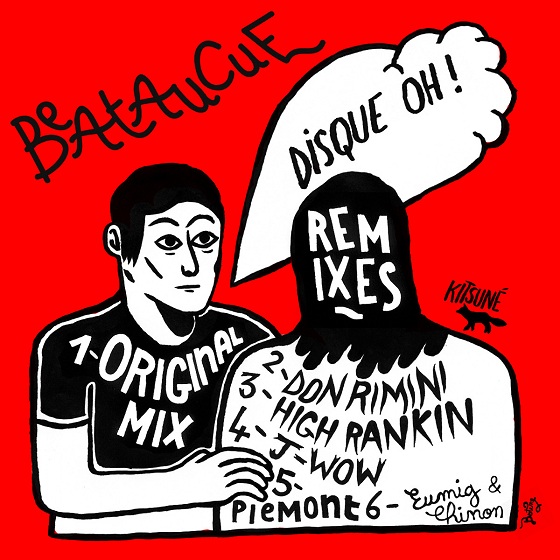 BeatauCue is back to electrify the dancefloor with Disque Oh! their new frenchy electro club single – Out January 10th on Kitsuné!

Médéric and Alexis started producing music in their bedrooms and have become famous with their hot to death remixes of Brodinski & Noob, Major Lazer and even Kylie Minogue!

Backed by DJs from all around the world, the barely 20 year old duo has been far form idle with, amongst other things, a first EP, Cha Cha Cha, out last spring and a remix of Steven Wondrer’s Supersition (covered by Two Door Cinema Club) as the jingle of French daily TV show “Le Grand Journal”!

Already on Kitsuné Maison 10, Disque Oh! will be out as a single on January 10th with 5 exclusives remixes by Don Rimini, High Rankin, J-Wow, Piemont and Eumig & Chinon. You will get it here on BeatauCue’s Beatportpage!

Written By
Lorenz
More from Lorenz
You love to play or dance to rough sounds with this special...
Read More