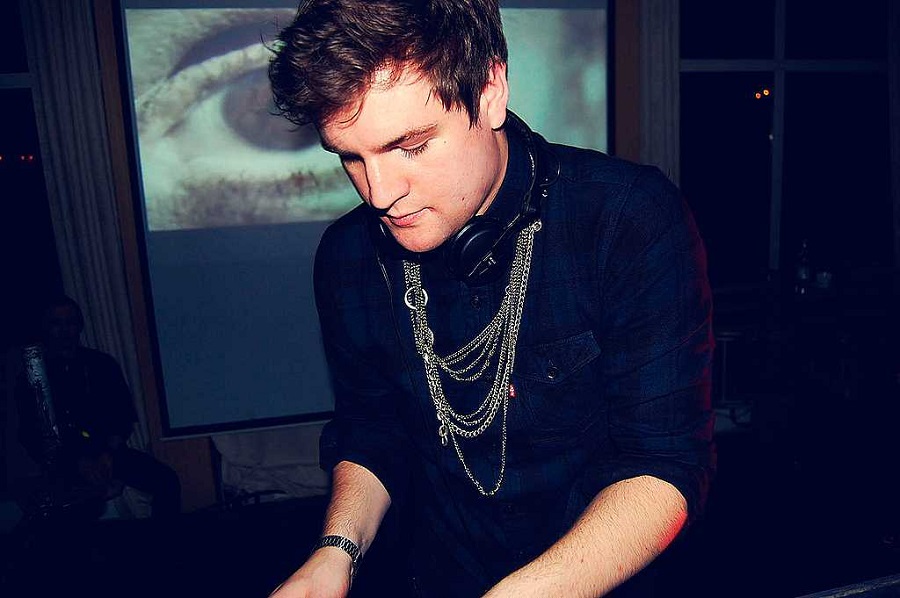 Graeme Shepherd, aka Grum is a Leeds, UK based DJ/producer. Inspired by artists such like The Human League, Daft Punk and Fischerspooner, he starts to produce music in 2008 and released his first EP’s in 2009 on the label called Heartbeats, where he also released his celebrated debut LP called “Heartbeats” too. Now let me present to you “Everytime“, a beautiful and also catchy track that comes with a huge leading synth. Really, really great song which is on repeat since some days. Get yours too, here on Beatport. Enjoy.