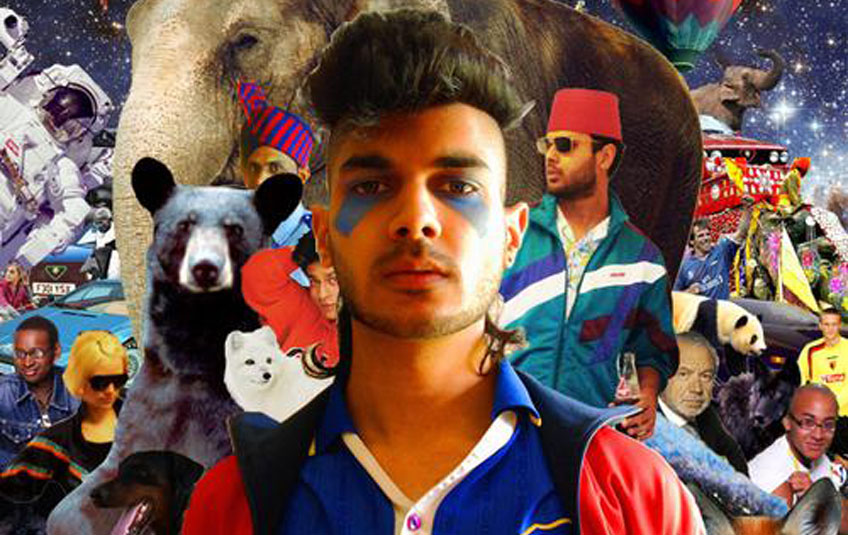 “Jai Paul – Jasmine (Demo)” is still one of my favourite tracks I’ve ever heared. Even it is over six months ago. Now the mastermind behind this track, it’s Jai Paul, a British songwriter and record producer from Rayners Lane in UK released his debut self-titled album through his Bandcamp page. Expect some amazing tracks (yeah there are all untitled) between electronic influenced indie-bass-soul music. Whatever – it’s hard to find just one drawer to put him into. “BTSTU (Edit)” which is track number 16 was released as a digital download on April 21, 2011, via XL Recordings. The single received favourable reviews, and was made “Hottest Record in the World” on Zane Lowe’s BBC Radio 1 show.

Just a small anecdote to show you his range. On May 20, 2011, Canadian hip hop artist Drake leaked a track titled “Dreams Money Can Buy” via his blog. Shortly afterward, “Till The End Of Time“, a song by American R&B artist Beyoncé surfaced online. And both tracks feature a sample of Jai Paul’s “BTSTU” demo.

Set your taste of music on a new level and grab this album.

Okay, things exposed to be really strange. The album is an illegal leak. Jai Paul officially confirmed: “demos on bandcamp were not uploaded by me, this is not my debut album. Please don’t buy. Statement to follow later. Thanks, Jai” via twitter and his facebook channels.

To confirm: demos on bandcamp were not uploaded by me, this is not my debut album. Please don't buy. Statement to follow later. Thanks, Jai

In the meantime listen to his tracks on soundcloud.

Written By
Lorenz
More from Lorenz
Just had a small talk with one of my neighbours – nothing...
Read More