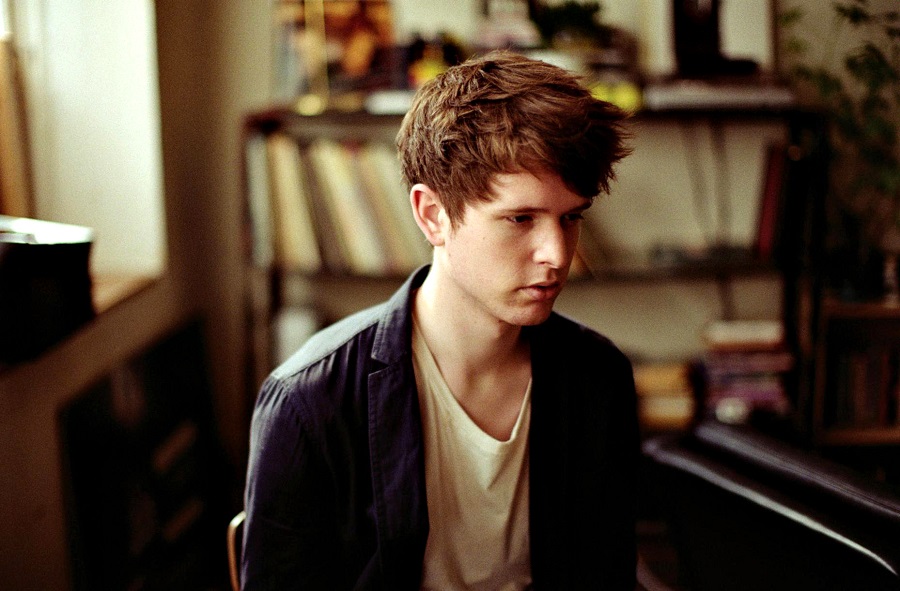 I’m addicted to this track. So I feel the need to share this with you. Maybe it’s some kind of criminal to infect you with this brilliant song but I won’t feel guilty – it’s just too good. James Blake, born 26 September 1988, is an English electronic music producer and singer-songwriter from London. Blake was the runner-up in BBC’s Sound of 2011 poll. His eponymous debut album was released in the United Kingdom on 7 February 2011. for which he was nominated for the Mercury Music Prize in 2011. He is also known as Harmonimix particularly when releasing mixes. “Retrograde” is track number five of his new album called “Overgrown” which is available here on iTunes or any other good store. Do yourself a favour and grab this LP.

Written By
Lorenz
More from Lorenz
Just read what he has say: I think some people say “Here...
Read More