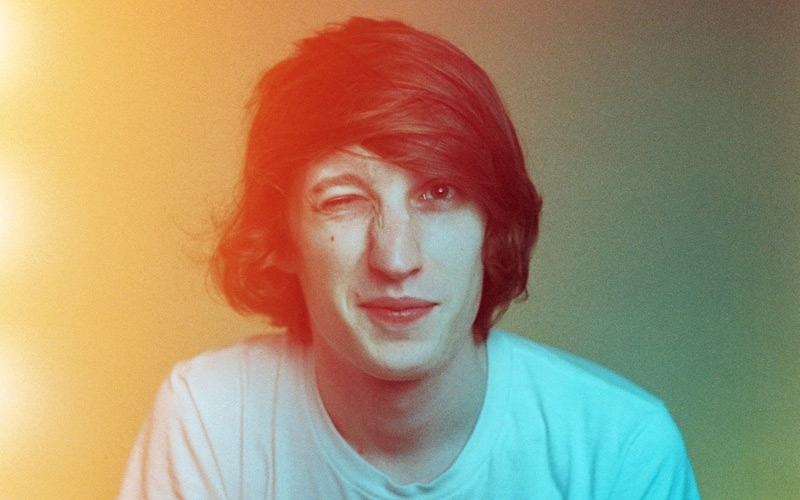 Hugues Rey aka Bobmo start his career with making beats on his Playstation and look where he is now? Releasing lots of EP’s on Boysnoize Records, Marble or Sound Pellegrino, unleashed a teaser for his upcoming EP called “Sonic Soul” on Marble. This three track EP will be out April 15th. Read how the guys from Marble describe the tracks. There’s nothing more to say… It’s an absolutely bomb.

“Werk it” is a discussion between 2007 Bobmo and Motor City Drum Ensemble-obsessed Bobmo. A sweaty and commanding slow-burner built for late night clubbing in a time/space portabetween Paris and 1996 New York.

“Sonic Soul” is a Homeworkian slab of tunnel house where distant sounds of cars braking and syzzurped electroclash build ups collide in a mist of smoke.

“Hot Spot” sounds like setting fire to your ex-girlfriend’s stuff and dancing on the ashes while punching the air and stomping the floor, with a smile. Leather Electro Revenge.

Written By
Lorenz
More from Lorenz
Another amazing track by Polish Umba. “Ceaseless” comes out through the also...
Read More